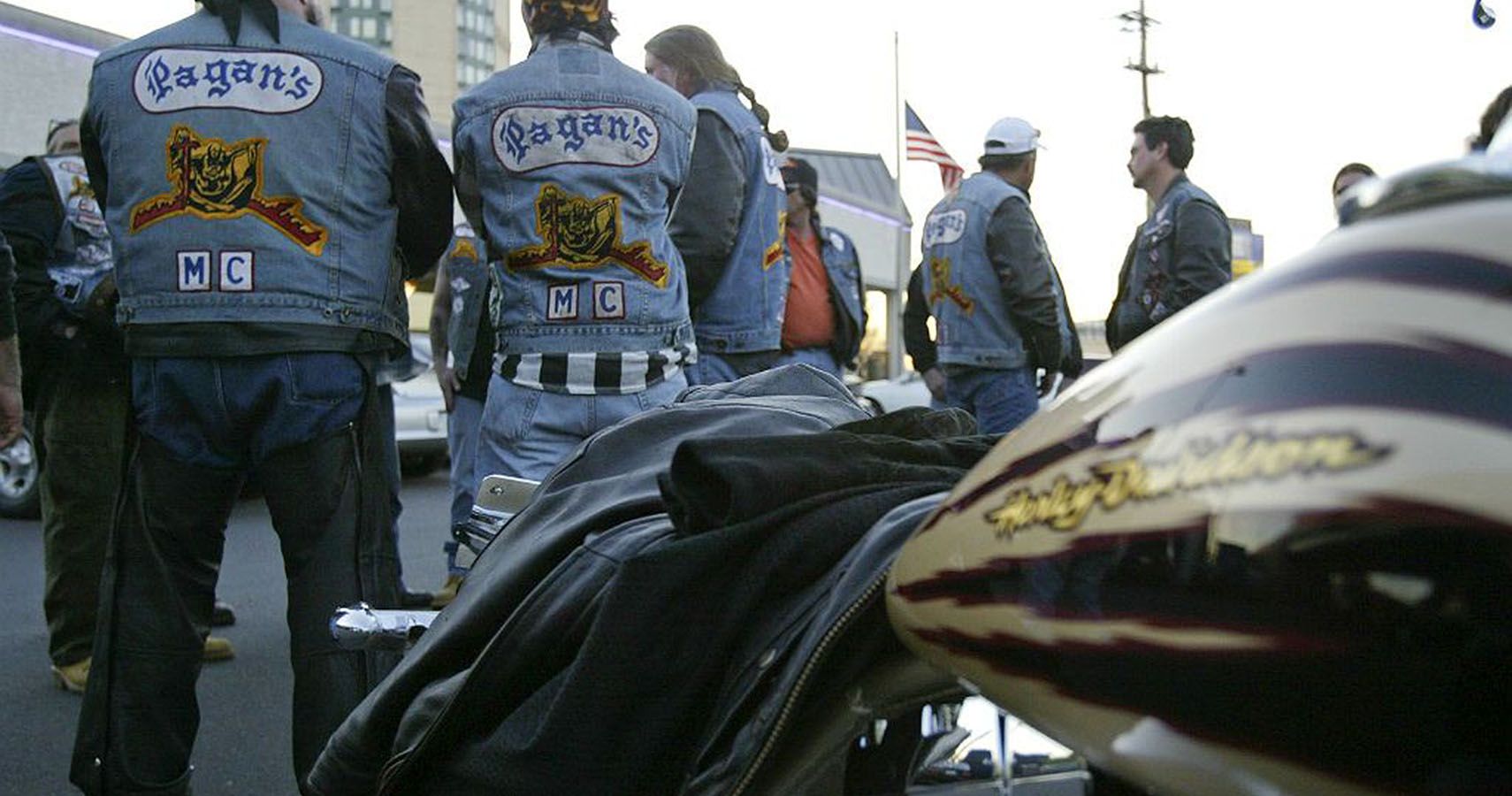 October 5, 2021 — The boss did Labor Day at The Shore, ending the summer in celebratory fashion. Toasts were made to his new reign. He was feted everywhere he went.

There is no more Roar to the Shore event, but the Pagan’s Motorcycle Club’s new National President Robert (Big Bob) Francis made sure to visit Wildwood, New Jersey on the Jersey Shore last month to “show the flag” claims Pagan’s insiders. Despite the much-loved annual event being shuttered last year in the wake of the COVID-19 pandemic, droves of Pagan’s MC members, associates and affiliates were taking in the holiday in their usual Roar to the Shore Wildwood digs.<

Philadelphia crime reporters Dave Schratwieser and George Anastasia broke the news of Big Bob’s presence at the Shore on their Mob Talk Sitdown video podcast. The Pagan’s are in the midst of a national expansion campaign jumpstarted by Big Bob Francis’ controversial predecessor.

Francis, 61, is a longtime respected “OG” in the Pagan’s from Virginia and took power in July after the ambitious Keith (Conan the Barbarian) Richter was sent to prison for illegal gun possession. Richter, 62, headquartered out of the club’s Long Island, New York chapter. Police in New Jersey arrested him in February leaving a Pagan’s get-together in Lancaster, Pennsylvania and found a gun in the vehicle he was traveling in.

The Roar to the Shore was first held in September 1997. It immediately became the signature biker event of the year on the east coast of the United States. The Pagan’s have always maintained a stronghold in Jersey, Philadelphia, Maryland and Virginia, however, under Richter’s stewardship, the club moved aggressively into Upstate New York, New England, the Southwest and Pacific Northwest.