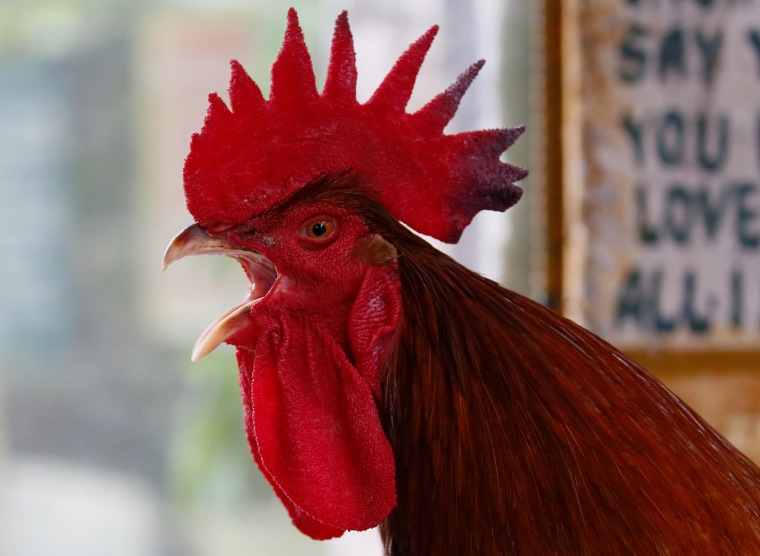 July 15, 2021 – Pennsylvania motorcycle gang kingpin Dennis (Rooster) Katona is not a big fan of Conan the Barbarian. No, not the movie with Arnold Schwartzenegger. The rival biker boss.

The former national president of the Pagan’s Motorcycle Club in the late 2000s and early 2010s, Katona left the club around 2017, the same time the Pagan’s current shot caller Keith (Conan the Barbarian) Richter came to power and ushered in his Blue Wave mandate. Katona went off and created his own biker group. Sources say Katona was dismayed with the direction of the club and didn’t get along with Richter and those two things proved the impetus for his breakoff.

In 2018, Rooster Katona, 56 founded the Sutars Soldiers MC in Westmoreland County, Pennsylvania and brought with him a number of Pagan’s to fill the ranks. Sutars Soldiers now have chapters in Ohio, New York, Maryland, Virginia, West Virginia and other parts of the Keystone State. The club has a presence in Europe, as well.

Katona was patched-in to the Pagan’s Pittsburgh chapter. The 62-year old Richter lives in Long Island, New York and was the Pagan’s national Sergeant at Arms in the 1990s before being locked up for extortion. Richter was serving his prison sentence when Katona was running the club. He was arrested on a gun charge back in the winter and faces more time in the future because of the parole viola

Since forcing his way to the top of the Pagan’s in late 2017, Richter has made waves, unabashedly professing his grand ambitions for the club. Upon becoming boss, he issued his Blue Wave mandate, ordering an aggressive expansion of the club’s colors throughout the country, focusing on the entire east coast region and establishing a foothold in the southwest. Law enforcement is scrambling to keep up, according to sources.

Katona was sent to prison for drug trafficking stemming from a 2011 bust, but had his conviction tossed on a technicality prior to it being recently reinstated by the U.S. Court of Appeals. He is scheduled to go back to behind bars later this month and finish out the remainder of his term. Katona’s attorneys estimate he’ll be paroled early next year.

Violence broke out between the Pagan’s and Katona’s Sutars Soldiers in 2019 when five Philly Pagan’s attacked Pagan’s expat Troy (Trouble) Harris, who had defected and joined Sutars Soldiers the year before. Harris was playing cards and drinking in the Slovak Club, a private social club in Westmoreland County. While the beating occurred, the assailants could be heard cursing the Sutars Soldiers.

Philadelphia has always been a Pagan’s stronghold and for years acted as the club’s center of power. The Pagan’s were started in Maryland in 1959 and mainly exist on the east coast and along the southeast seaboard