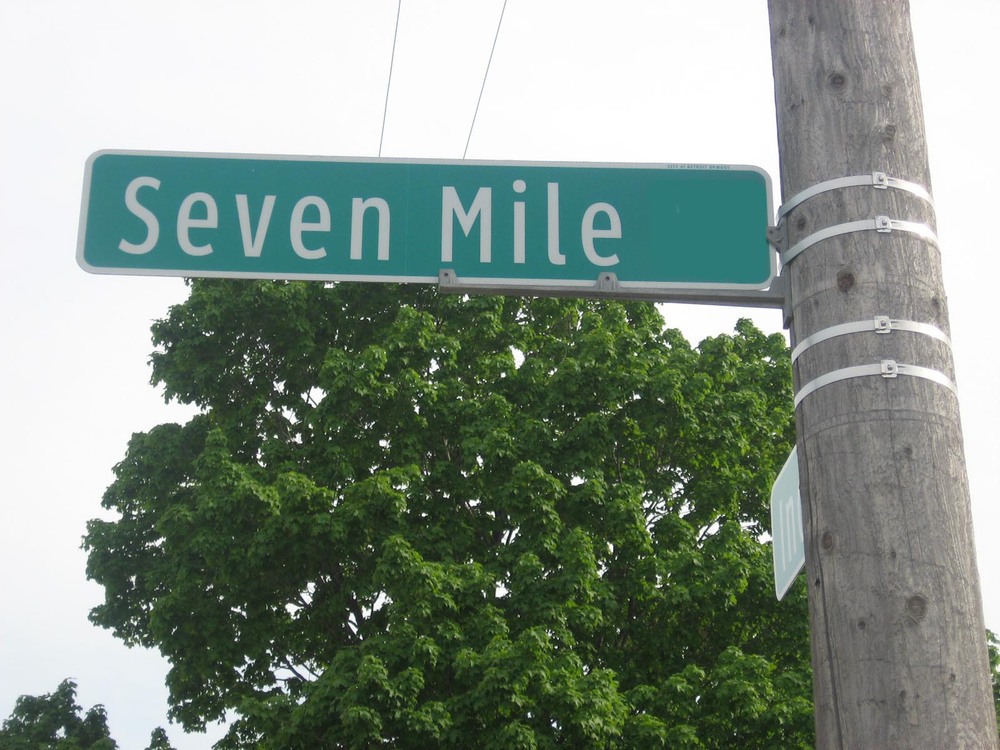 History has seemed to have forgotten all about former Detroit drug dealer Charles (7 Mile Chuck) Lewis, the one-time partner of iconic 1980s Motor City teenage narcotics trafficker and government mole Richard (White Boy Rick) Wershe. Lewis’ name came up at Wershe’s parole hearing last week, as the now-47 year old Wershe took questions from the parole board and a representative of the Michigan Attorney General’s Office about his days running around the Motown underworld during the crack era for both himself and before that, virtually unthinkably, at the behest of the U.S. government. The parole board is expected to issue a decision on Wershe’s fate in the next couple months.

Wershe is the longest-serving non-violent juvenile offender in the American prison system, going on practically 30 years behind bars for a single cocaine possession charge stemming from a routine traffic stop when he was just 17 in May of 1987. Between the summer of 1984 and the summer of 1986, Wershe worked as a paid underage informant for a federal task force consisting of representatives from the FBI, the DEA and the Detroit Police Department, infiltrating drug gangs as a precocious, colorful and intelligent young teen instead of attending high school.

The coverage of his case, both back three decades ago and again today, has developed into a genuine media and pop-culture phenomenon, attracting attention and interest across the country and abroad – Academy Award-winning actor Matthew McConaughey and newcomer Richie Merritt are starring in an upcoming movie based on Wershe’s life. But nobody seems to remember nor ever talk about his partner, “7 Mile Chuck” Lewis.

Two months prior to Wershe being arrested, Lewis was indicted under the same “650 Lifer Law” Wershe would be charged with and convicted of. The state’s 650 Lifer Law was wiped off the books almost 20 years ago, ruled unconstitutional in a 1998 court ruling. Lewis, a former high school football star, walked free more than a decade ago. Up until this current shot at parole, Wershe has been rejected all three previous times he was eligible.

Wershe, Lewis and Wershe’s best friend Stephen (Freaky Steve) Roussell teamed up in the late summer of 1986 and went into the wholesale cocaine business together. Cultivating supply sources in Miami, the three had marginal success for a short period of time, before Lewis was busted in March 1987, Wershe went down in his May 1987 arrest and Roussell got killed in a beef over a girl with notoriously trigger-happy Best Friends drug gang leader Reginald (Rocking Reggie) Brown that coming fall. Brown shot Roussell to death as he slept on his couch in the early-morning hours of September 20, 1987 and is doing life behind bars.