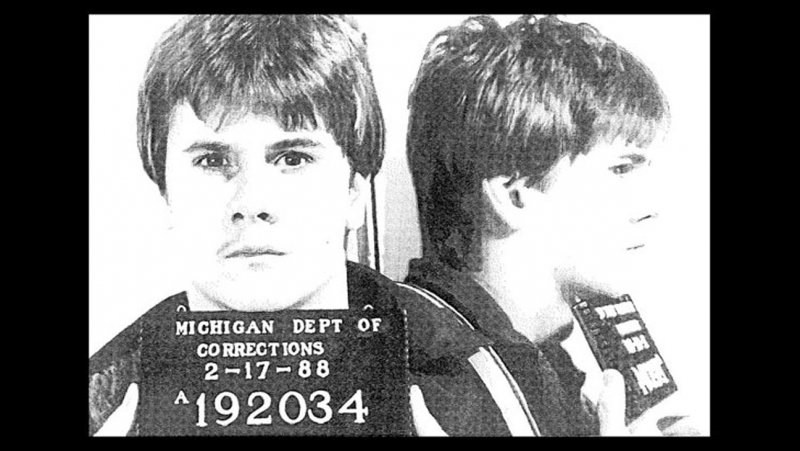 Hughes’ E-Book was released last week on The Atavist, a digital content provider that focuses on works of non-fiction.

Wershe, 45, is an icon and street legend from the annals of the Motor City underworld unmatched in terms of media attention during his reign (the late flashy and decadent 1980s) and the fact that he remarkably rose through the treacherous and almost-exclusively African-American local urban gangland scene as a fresh-faced, 15-year old Caucasian to achieve unprecedented heights of power and notoriety.

What nobody knew at the time was that he was a paid mole for the FBI, DEA and Detroit Police Dept. from the ages of 14-through-16, encouraged to drop out of ninth grade and illegally used as a gatherer of intelligence in the area’s narcotics industry on behalf of a federal task force formed in 1984 – claims supported by former federal and city personnel and FBI pay slips he kept.

Convicted of possession with intent to distribute over 650 grams of a controlled substance following a May 1987 traffic stop when he was 17 where police found 8 kilos of cocaine under a nearby porch, Wershe has been behind bars since January 1988, sentenced to a life prison sentence without the possibility of parole. The law he was convicted under was overturned in 1998 and he now has the chance for being paroled, however he’s been denied three times since his first hearing in 2003.

Kid Rock, who dropped White Boy Rick’s name in a 1993 song (“Back From The Dead”) and has admitted to using him as inspiration for his early-career on-stage image, appeared and spoke on Wershe’s behalf at his 2003 hearing.

Wershe is currently the only juvenile “lifer” left in the entire Michigan Department of Corrections prison system who remains locked up and isn’t scheduled to be up for parole again until 2017.

Previously, Eminem and Curtis Hanson (L.A. Confidential), who hemmed his box-office smash 8 Mile movie, had been in talks to turn Wershe’s life into a motion picture. Critically-acclaimed director Lee Daniels (Precious, The Butler) and Hollywood leading-men Sean Penn and Mark Wahlberg also flirted with possibly getting involved with a White Boy Rick film in recent years as well.