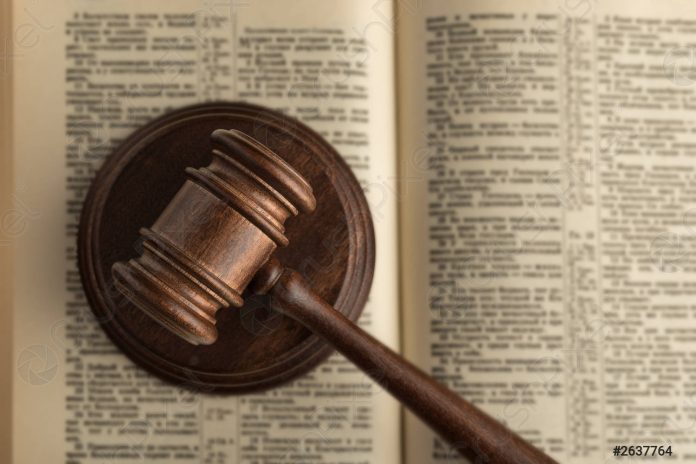 November 5, 2021 — Philadelphia mafia associates Daniel (Cozzy) Castelli, Victor (Big Vic) DeLuca and Carl Chianese will all plead guilty or no contest in their federal racketeering case in the coming days and weeks, according to Fox29’s Dave Schratwieser on his Mob Talk Sitdown website this week.

Chianese, 82, sees U.S. District Judge Barclay Surrick on December 13. He is already serving time on a drug case. Big Vic DeLuca, 57, will cop his plea in front of Surrick two weeks later and like Chianese, is already doing a prison term for narcotics trafficking.

Cozzy Castelli gets his chance to plead guilty in the first part of January. The 68-year old Castelli is currently free out on bond awaiting his next hearin

Last November, the feds nailed Castelli, DeLuca and Chianese in a mob-related drug and racketeering case. Also arrested in that bust was 59-year old Philly mafia underboss Steven (Handsome Stevie) Mazzone and popular young-buck capo Domenic (Baby Dom) Grande, who have both pleaded not guilty in the case and are on home confinement restraints as they prepare for trial.

Grande, 42, is Mazzone’s nephew via marriage. Mazzone is not named in any of the indictment’s drug counts. Chianese, DeLuca and Castelli allegedly all worked under Mazzone and Grande.