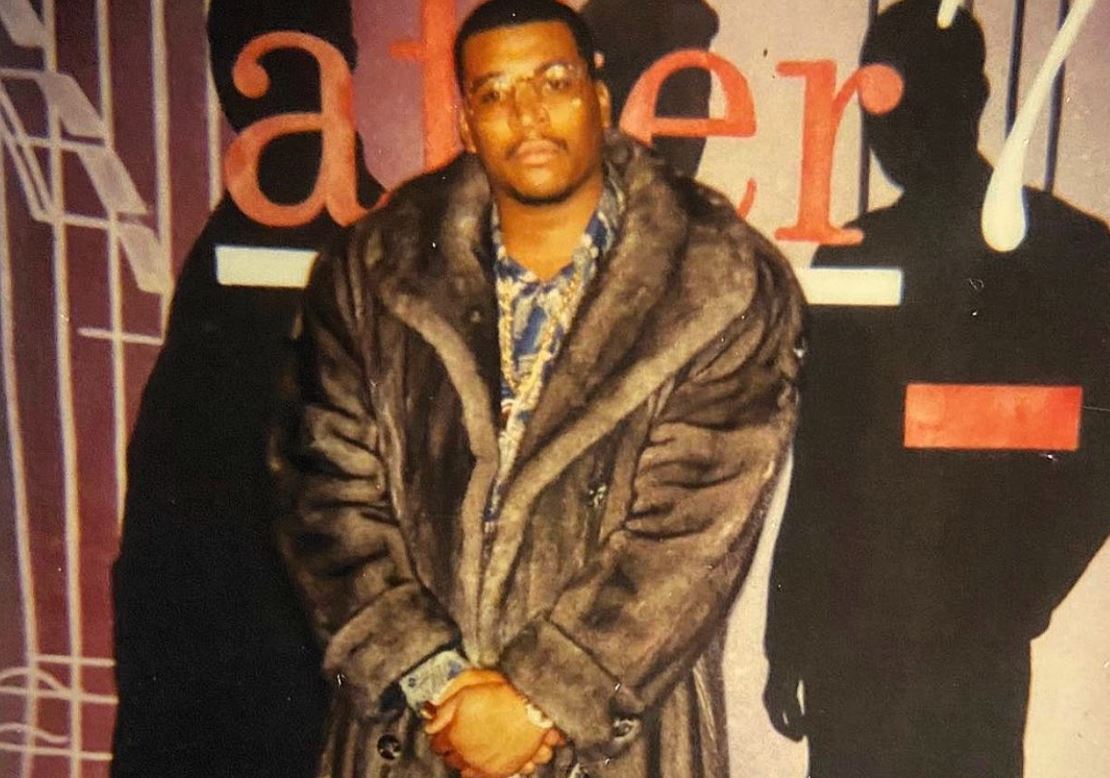 September 28, 2021 — In honor of the debut of the much-hyped Black Mafia Family television show on Starz, BMF co-founder Terry (Southwest T) Flenory is releasing a new series of legal marijuana strains in his home state of Michigan in partnership with the prestigious and locally-sourced HYMAN Cannabis brand.

The BMF show dropped Sunday night to high ratings and a heavy buzz within the music and entertainment industries. The creative team behind Black Mafia Family, led by executive producer Curtis “50 Cent” Jackson and showrunner Randy Huggins (a native Detroiter), are much of the same team that created the Starz cable network’s smash-hit fictional crime-drama Power.

Late last year, the 51-year old Southwest T and HYMAN teamed to put out their first batch of flower, called “Black Magic.” Demand for the BMF-branded bud grew more rapidly by the day and dispensaries had trouble keeping the brilliantly packaged item on their shel

Terry Flenory and his big brother Demetrius (Big Meech) Flenory founded BMF in Detroit in 1990, expanded nationally soon thereafter and grew it into the biggest domestic narcotics trafficking organization in American history. The Flenorys and BMF were brought down in the landmark Operation Motor City Mafia case filed in U.S. District Court out of Michigan in October 2005.

Both Flenorys pleaded guilty to the charges and were given 30-year prison terms. Southwest T was released on home confinement in May 2020. Big Meech, the more notorious of the pair, isn’t scheduled to come home until the fall of 2028.

Marijuana is recreationally legal in Michigan. The name of the first strain was inspired by Denzel Washington’s Frank Lucas character and his “Country Boys Gang,” in the film American Gangster (2006). Lucas’ crew became famous around New York in the 1970s for selling Blue Magic heroin.

Black Magic, Loyalty and Death B4 Dishonor can be purchased exclusively in the state of Michigan at a variety of different outlets. Rapper and actor Da’Vinchi portrays Terry Flenory in the BMF television show.