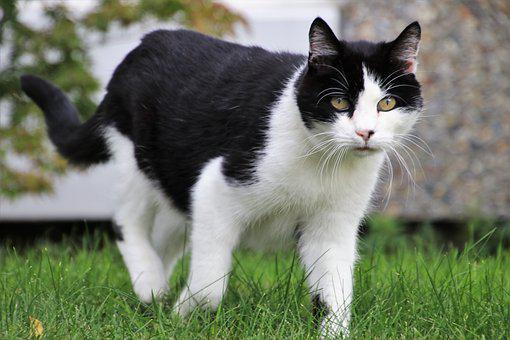 April 29, 2022 — The Outlaws Motorcycle Club in Oklahoma City said goodbye to longtime brother Thomas (Tom Kat) Russell. The 67-year old Tom Kat died back in March of natural causes. He was beloved and known as one of the most popular figures in the club nationwide.

Russell was a confidant of the region’s reputed biker world Godfather Virgil (Arlo) Nelson, currently jailed and awaiting trial for the September 12, 2021 slaying of Pagan’s Motorcycle Clubber Danny Aaron in a highway shooting. Nelson was indicted and detained in December and couldn’t attend Russell’s March 5 funeral, which drew mourners from all around the country to pay respects to OG OMC Tom Kat. <

The Pagan’s and the Outlaws have been jostling for territory OKC since the Pagan’s came into the area in the last three years as part of the club’s westward expansion effort, according to sources and court documents. Russell, who was never connected to any violence or attempted violence in the simmering tensions, lived his life quietly in retirement from decades as an expert machinist and tradesman.

Per federal records, Arlo Nelson, 68, was one of the founding fathers of the Outlaws MC in the state of Oklahoma. When he came out of prison in April 2020 and was named Outlaws’ “Godfather,” after serving as vice president of the Oklahoma City chapter in the 1990s and first part of the 2000s. Following the takedown of the OKC Outlaws troop in 2003 on a drug case, the chapter had reportedly gone dormant for a number of years until Nelson’s return to town two years ago.