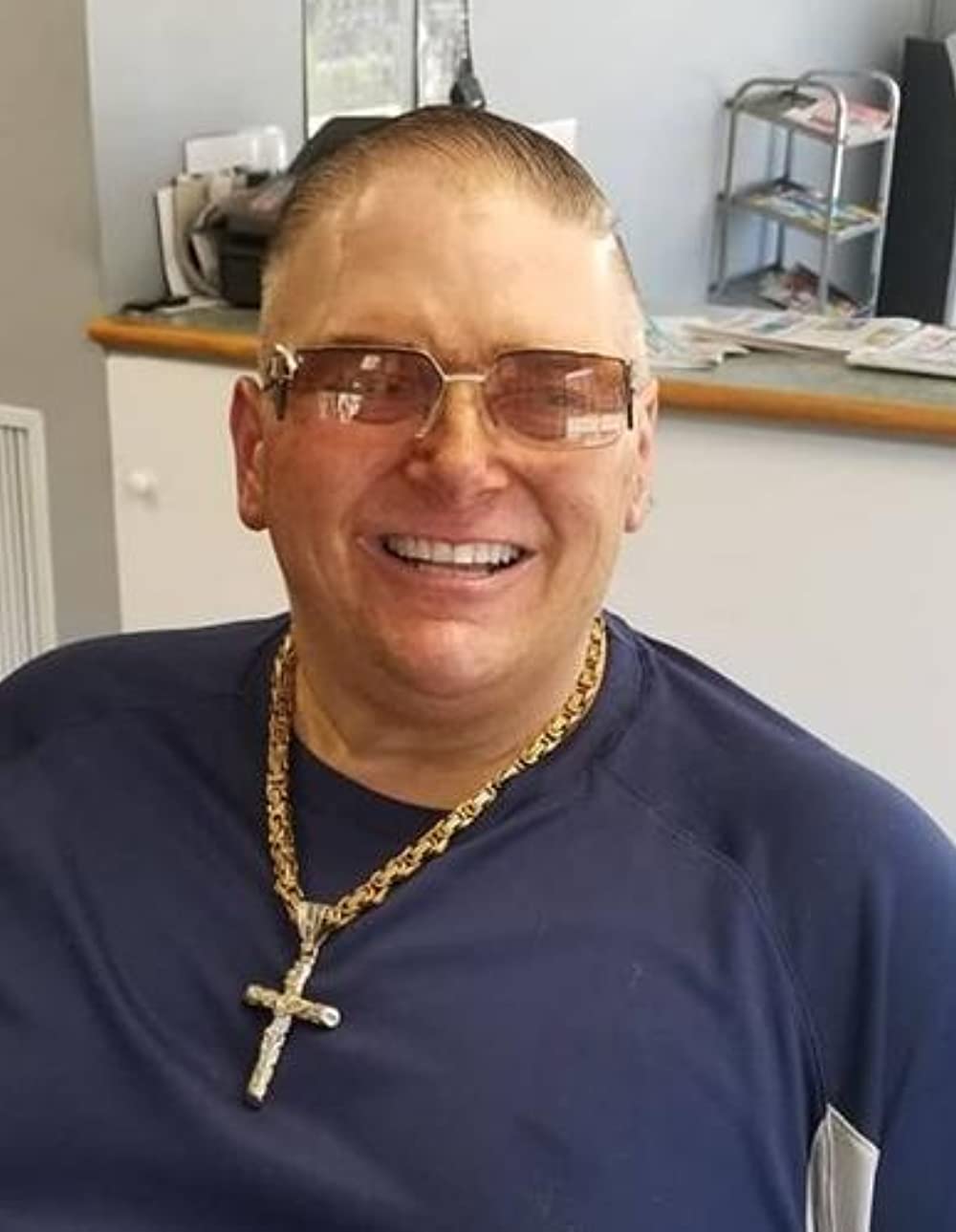 Back in December 2019, Western Massachusetts crime boss Michael (King Merlin) Cecchetelli was indicted as the lead defendant in the FBI and DEA’s Operation Throne Down, a dismantling of the Latin Kings street gang organization on the East Coast. Cecchetelli pleaded guilty to racketeering charges last month and faces the possibility of a 20-year prison term when sentenced in three weeks.

The 42-year old King Merlin is in charge of all Latin Kings affairs taking place across the eastern seaboard of the United States, from New York, New Jersey and Pennsylvania through the entire New England region. The Latin Kings are headquartered out of Chicago

King Merlin lives in Springfield, Massachusetts with his uncle, Italian mob associate David (Chicky) Cecchetelli, a rotund and colorful convicted mafia bookmaker affiliated with New York’s Genovese crime family. On the morning the feds came to arrest King Merlin, they found a gun and ammunition and charged Chicky with being a felon in illegal possession of ammunition, but not possession of the weapon itself. He has pleaded not guilty in the

Chicky Cecchetelli, 52, is challenging the charges based on the fact that the particulars of the felon-in-possession law he violated is currently under review via different cases in both the U.S. District Court and at the U.S. Supreme Court level. The caselaw his attorney Daniel Hagan cited with his new motion filed last week distinguishes between “virtuous” and “unvirtuous” people affected by the law, arguing because Cecchetelli is a non-violent offender and “virtuous,” his civil rights are being infringed upon by not allowing him protection under the Second Amendment of the U.S. Constitution. MassLive’s Stephanie Barry, the area’s top mob expert, was the first to report on the motion.

In the Operation Throne Down indictment, U.S Attorneys point to a connection between the mainly Hispanic Latin Kings group and the Italian mafia in Western Massachusetts. The Italian King Merlin rose to shot caller status in the gang despite not being of Latino heritage, leveraging Latin Kings contacts he met while he served a previous prison bid to propel him up the ranks of the organization.

The feds believe King Merlin built ties to the Italian mafia on the East Coast through his uncle Chicky Cecchetelli and recorded at least two meetings at Springfield’s Our Lady of Mt. Carmel Society Social Club, the Genovese clan’s nerve center in Western Massachusetts, with Latin Kings leadership discussing criminal business. Chicky Cecchetelli pleaded guilty to charges of bookmaking on behalf of the Genovese crime family in 2005 and did a little less than a year in federal prison.

Springfield has long been Genovese territory and a hotbed of rackets in the New England underworld. Over the past decade, Chicky has reinvented himself as an on-line personality and says he’s retired from his life of crime.

During the 1990s and 2000s, Chicky Cecchetelli worked in the sports gambling trade for Springfield mob skippers Frank (Frankie Skyball) Scibelli, Adolfo (Big Al) Bruno and Anthony (Bingy) Arillotta. Frankie Skyball died of natural causes in 2000. Bruno was gunned down in the parking lot of the Our Lady of Mt. Carmel Society Social Club in November 2003 on orders given by Arillotta and Genovese brass in New York. Arillotta, 51, became a witness against the Genovese bosses responsible for green-lighting his power play in the years that followed.