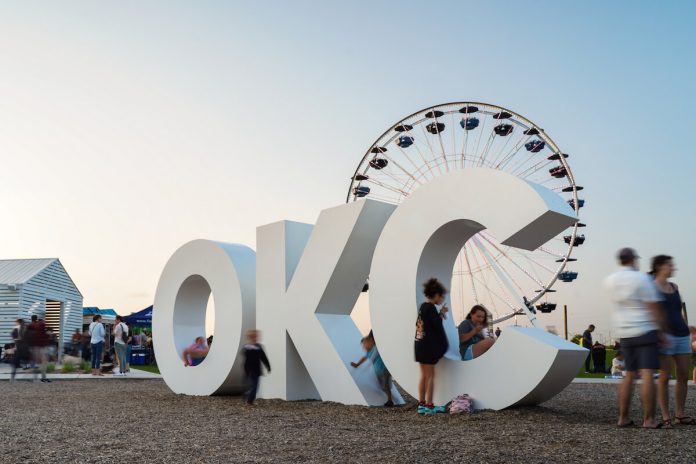 January 29, 2022 — One of the men charged last month in the murder of Pagan’s Motorcycle Club member Danny Aaron, is the Godfather of the biker gang underworld in Oklahoma. Virgil (Arlo) Nelson, the boss of the Outlaws Motorcycle club in Oklahoma, was indicted in December for the September 12, 2021 slaying of Aaron, who was gunned down riding his Harley Davidson chopper eastbound on Highway 62.

Reputed Oklahoma City Outlaws MC soldier Steve Roberts was also charged in Aaron’s brazen murder. Both Roberts and Nelson pleaded not guilty. The pair are looking at life in prison if convicted in the case.

Per federal court records, Nelson is one of the founding fathers of the Outlaw’s MC in Oklahoma. Nelson and seven others from the Oklahoma City area established the state’s first chapter in 1979. After a brief probationary period, the men were first recognized as part of the Outlaws family at a ceremony that took place in Florida on Halloween night. The Outlaws are based out of the Midwest, but have maintained a stronghold in Florida for decades.

The 33-year old Aaron served in the U.S. Marine Corps. He was a member of the Pagan’s Oklahoma City chapter. The Pagan’s and Outlaws have been jockeying for territory in the state of Oklahoma for the past two years per court reco

Nelson, 67, came out of prison in April 2020 and was named Outlaws “Godfather,” after serving as vice president of the Oklahoma City Outlaws chapter in the 1990s and first part of the 2000s. Following the takedown of the Outlaws in OKC in 2003 on a drug, weapons and racketeering case, the chapter had reportedly gone dormant for a number of years until Nelson’s return to town 22 months ago.

Nelson was the No. 2 defendant in the 2003 case which saw him sentenced to 20 years behind bars and former Oklahoma Outlaws MC president Thomas (T-Bone) Cain punished with a 10-year prison stint. It wasn’t his first run-in with the feds either. In 1985, Nelson was found guilty of racketeering and drug offenses in federal court out of Oklahoma City.

Under the leadership of then-national president Keith (Conan the Barbarian) Richter, the Pagan’s MC launched its “Blue Wave” expansion campaign in 2018. The club, known for regional biker gang supremacy in the Southeast, was eager to grows its ranks along the East Coast and plant flags in the Southwest and West Coast for the first time. Richter actively forged alliances with Hispanic crime groups and other biker empires to bolster his conquest agenda, specifically the Latin Kings and The Mongols.

The Pagan’s began pushing west in 2019, opening up chapters in Texas, Las Vegas, Oklahoma, Colorado, Arizona, Washington and Oregon. According to sources within the club, the Pagan’s hierarchy is eying a play for turf in California next. There was a shooting in Texas last year attributed to the Pagan’s expansion into the San Antonio area. Pagan’s from the Pacific Northwest were nailed on assault charges back in the spring.