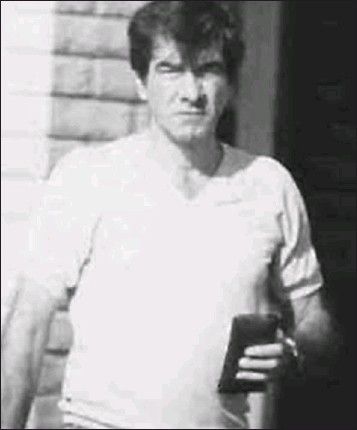 The 84-year old Schiro was convicted in the first degree murder of mafia associate Emil (Little Mal) Vaci in the landmark Operation Family Secrets trial back in 2007. He served as a valued Chicago Outfit operative throughout the 1970s, 80s and 90s, working in multiple burglary crews and enforcement units. <

Schiro was closely aligned with infamous slain Outfit figure Tony (The Ant) Spilotro, who oversaw Chicago mob affairs in Las Vegas until he was brutally beaten, strangled and stomped to death in the basement of a house in Illinois in June 1986. Spilotro assigned Schiro responsibility for his crew’s activities in Arizona. The pair grew up together on Chicago’s Westside in a neighborhood known as the “Patch.”

In the weeks leading up to Spilotro’s murder, Schiro was part of the Outfit hit team that kidnapped and killed Little Mal Vaci as he departed his job as a host at a Phoenix restaurant. Vaci helped Schiro run his sports book and would often stage travel junkets from the Midwest to Vegas and the West Coast. According to FBI records, Spilotro felt Vaci could pose a danger to him in the mounting legal problems he faced at the time.

The Spilotro slaying and his entire chaotic, bloody reign in the desert were chronicled in the film Casino (1995), with Joe Pesci playing a character based on the Ant. Schiro is serving the remainder of his prison term in North Carolina. His current scheduled release date is in April 2024.