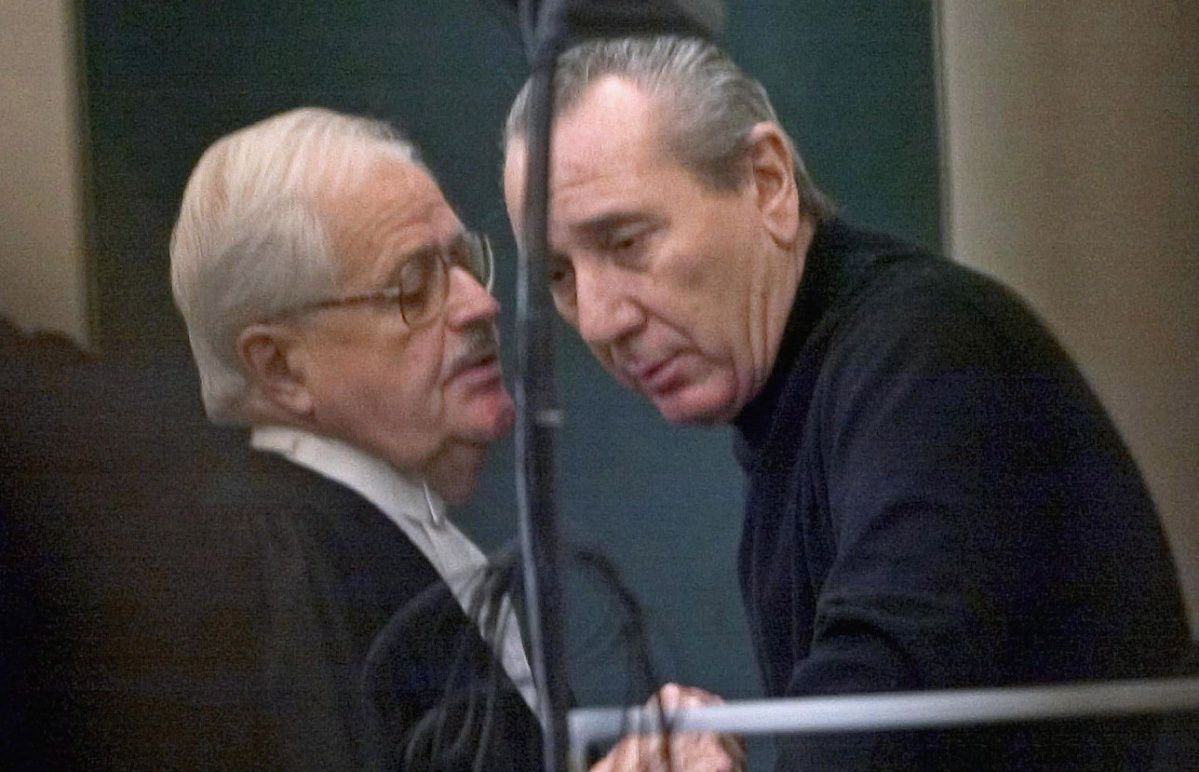 For the past decade, a mob war in Montreal has engulfed the Canadian underworld. In the late 2000s, Montreal Godfather Vito Rizzuto’s family mafia dynasty came under attack from within when Rizzuto’s right-hand man Raynald Desjardins joined forces with deported New York don Salvatore (Sal the Ironworker) Montagna to challenge Rizzuto’s reign while the mob boss was away serving a prison sentence in America. Rizzuto’s father, son and brother-in-law were all executed with Rizzuto sitting helpless behind bars.

Released from prison in October 2012, Rizzuto returned to Canada and unleashed his wrath on his enemies. He died of natural causes in December 2013, Montagna was killed and Desjardins is locked up for Montagna’s murder, but the bloody conflict continues to this very day, having claimed more than 100 lives so far.

brother in-law), is killed outside his home by Rizzuto gunmen.

December 1, 2014 — Montreal mobster Tony Callocchio is gunned down as he ate lunch at Bistro XO. Callocchio was connected to the Di Maulo brothers and Moreno Gallo.