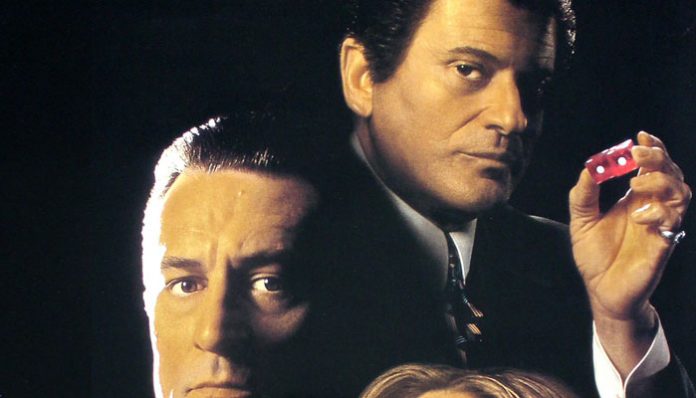 May 14, 2022 — A pair of August 1976 disappearances tied to mob activity in Las Vegas depicted in the famous gangster-flick Casino are back under the microscope since two bodies surfaced from Lake Mead recently, according to those, “in the know.”

The first body was found encased in a barrel on April 30. A skull with two bullet holes in the back was discovered on May 8.

Per sources in Nevada law enforcement, investigators are exploring the possibility that the skeletal remains belong to Jay Vandermark and John (Johnny Pappas) Panagiotakos, respectively. Vandermark, the casino skim expert who skipped town following a federal raid of the Outfit-run Stardust hotel’s count room months earlier, went missing on August 1, 1976. Johnny Pappas, the Chicago-born overseer of a mob-controlled resort on Lake Mead itself, vanished on the evening of August 18, 1976 on his way to a dinner meeting at Jo Jo’s Restaurant.

Both Vandermark and Pappas worked for Las Vegas mob boss Tony (The Ant) Spilotro, the bloodthirsty, power-hungry point man for the Chicago mafia on the Strip from 1971 until his own nasty gangland execution in the summer of 1986. Spilotro and his younger brother Michael were beaten, stomped and strangled to death in a suburban Chicago basement as a result of Tony the Ant’s rogue behavior and his open talk of leading an insurgence against Outfit brass.

In the movie Casino, released in the fall of 1995, Oscar-winner Joe Pesci played a character based on Spilotro. At the time of his death, the FBI considered Spilotro a suspect in carrying out or ordering close to three dozen mob hits. Vandermark’s name was changed to John Nance in the film. Pappas maintained ties to the Nevada Democratic Party.

*Las Vegas mob reporting legend John L. Smith was the first to report on the Vandermark and Pappas angle of this still-unraveling storyline.