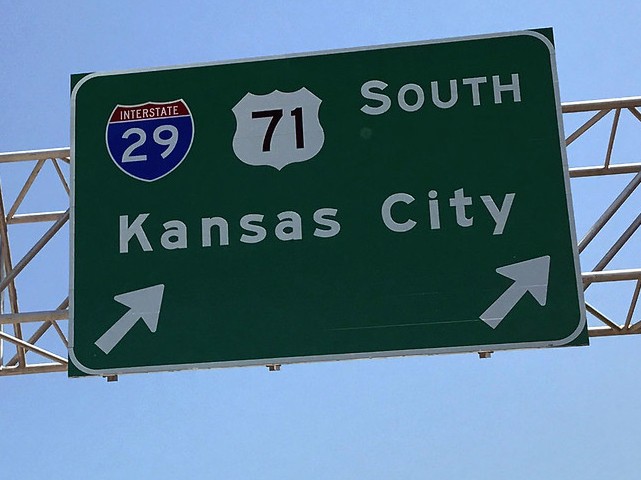 June 24, 2021 – Landmark Kansas City crime lord Eddie (Whitey) Cox, the only Caucasian shot caller in the history of the African-American underworld, will walk free from federal prison after 30 years behind bars later this week. Cox’s reputation reached urban myth status on the street in the years preceding his downfall in the early 1990s. He’s 86 today.

Cox was the ingenious , high-IQ underboss of the Kansas City Black mob from the 1960s into the syndicate’s demise in the mid-1980s. He acted as K.C. Black mob boss James (Doc) Dearborn’s second-in-charge at times and was a valued adviser, enforcer, drug trafficker and criminal jack-of-all-trades type whose name made people’s knees buckle in organized crime circles around not just the state of Missouri, but the entire Midwest region of the United States.

Doc Dearborn was slain gangland style in 1985, gunned down in the parking lot of a motel by the airport during a drug deal. In 1990, Cox was indicted for drug trafficking, burglary, armed robbery, weapons offenses and impersonating a federal officer. Actor and comedian Chris Rock portrayed a character based on Dearborn in the most recent season of the FX anthology television show Fargo

Over the past decade, Cox has helped investigators in the cold-case murder probe surrounding the July 1970 assassination of Missouri state legislator and civil rights activist Leon Jordan. Cox told cold-case squad detectives that Jordan was murdered on a hit placed on his head from Kansas City’s Italian Civella crime family for refusing to back a bill favoring the loosening of restrictions related to the state’s bar and strip-club industry being heavily pushed by associates of the Civella clan.

The Civella crime family and the Dearborn crew worked in tandem in a number of rackets in Kansas City. Doc Dearborn was indicted for playing a role in Jordan’s murder, but the charges were eventually dropped.