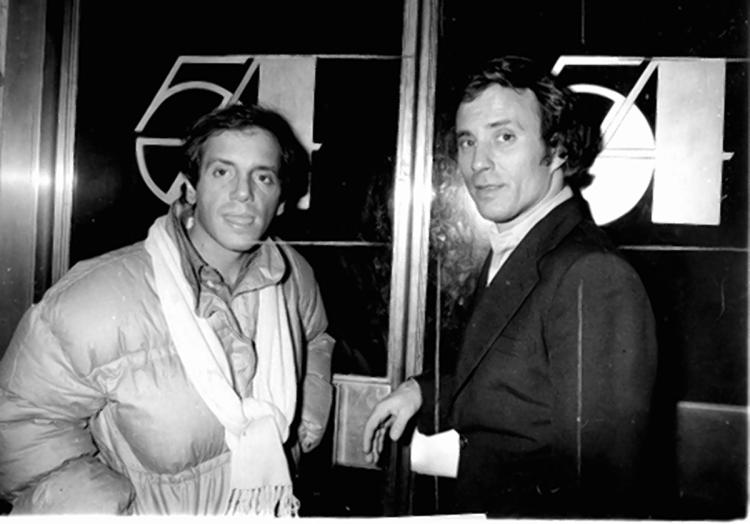 The FBI investigated world-famous Studio 54 for mob ties due to the historic nightclub’s founder Ian Schrager having a father who was a powerful New York mob figure. Louis (Max the Jew) Schrager was a gambling boss in Brooklyn linked to legendary Jewish wiseguy Meyer Lansky. Studio 54 was the epicenter of New York City nightlife when the younger Schrager owned it from 1977 until 1980 and redefined the club scene.

The feds never uncovered any connections between the mafia and the definitive disco playground and pop-culture phenomenon of the late 1970s, however, did blow the lid on a sophisticated, large-scale skimming operation. Schrager and his more well-known business partner and Studio 54 co-founder, Steve Rubell, siphoned millions in untaxed cash from the club by cooking the books in every way imaginable.

Schrager and Rubell were convicted of tax evasion and both did 18 months in prison. They sold Studio 54 for $5,000,000 in 1980 from behind bars. Upon their release, they opened another trendy nightclub in Manhattan called Palladium, and invented the concept of the boutique hotel. Rubell died of AIDS in 1989

Austin Powers himself, actor and comedian Mike Myers, portrayed the flamboyant and self-promotion obsessed Rubell on the big screen in the 1998 film 54. The movie didn’t have a character based on the more reserved Schrager, but Schrager did participate in a well-received eponymously titled 2018 documentary on the club.

For decades, “Max the Jew” Schrager was the policy lottery boss of Brooklyn’s Williamsburg section, a trusted lieutenant to Meyer Lansky, the most-revered Italian mob associate of all-time. Lansky and his partner, Jewish hit man and racketeer, Benjamin (Bugsy) Siegel, played pivotal roles in the formation of the modern American mafia and the conceiving of Las Vegas as a casino and live-entertainment paradise.

The elder Schrager was part of the “Bugs & Meyer” bootlegging gang during Prohibition and helped Lansky plow into Cuba in the pre-Castro years. One FBI document describes Schrager as a sometimes driver for Siegel in the years prior to Siegel departing New York for California and then Las Vegas and the owner of a Fort Branch, New Jersey garment factory. An informant told the FBI in 1955, that Max the Jew was one of the biggest bookmakers and numbers kingpins in all of Brooklyn and had direct access to Lansky. He died in 1967 when Ian was in college at Syracuse University, still a decade away from his decadent glory days as owner of the galaxy’s hippest club.

Siegel was slain in Beverly Hills in the summer of 1947, having run amok on the west coast trying to jumpstart his and Lansky’s vision for Vegas. Lansky died of natural causes in 1983 while living in retirement in Florida, having never done so much as a single night in jail.