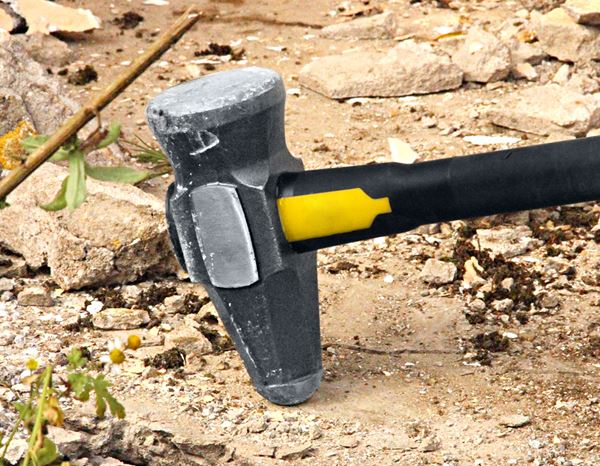 A pair of Pagan’s Motorcycle Club leaders pleaded guilty to federal narcotics conspiracy charges this week stemming from a crystal-meth ring being run out of Central Florida. The August 2018 bust included more than a dozen members of the club’s Daytona Beach chapter, headlined by chapter brass Brian (Sledgehammer) Burt and Michael (Clutch) Andrews.

The 47-year old Burt and the 33-year old Andrews took separate weapons-possession pinches in the weeks before they were tagged in the drug case. Sources with knowledge of the plea negotiations say the U.S. Attorney’s Office out of the Middle District of Florida has agreed to request 10-to-15 year prison terms. During the summer of 2018 alone, Burt was arrested three times.

The Pagan’s Daytona Beach chapter is currently being investigated for playing a role in the April 2017 murder of Outlaws Motorcycle Club member Christopher (Louie the Lip) Keating in a fight at the city’s Crook’s Den tavern. Keating, 59, was stabbed to death.

Witnesses have told authorities that Keating was arguing with men wearing Pagan’s paraphernalia before the attack. The Outlaws are the biggest biker gang in the Midwest, while The Pagan’s have a foothold in much of the country’s East Coast biker battleground. The two clubs have clashed in Florida, traditionally neutral biker turf, in the past.