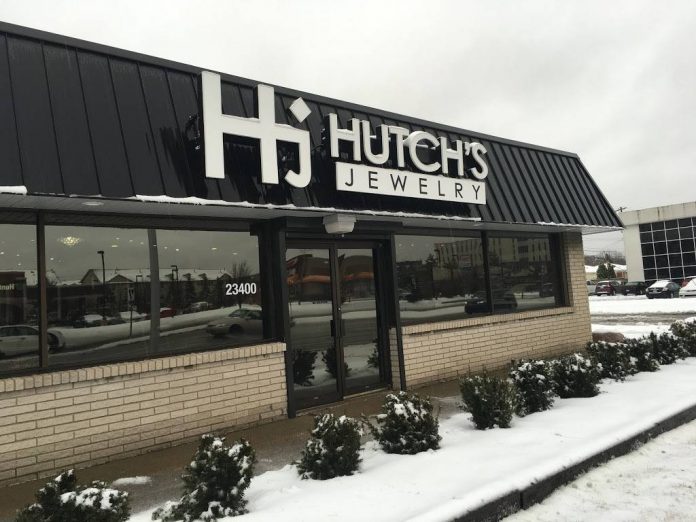 June 2, 2022 — Detroit’s jeweler to the stars Dan (Hutch the Jeweler) Hutchinson was killed in what looks to be a professional hit this week, per sources in local law enforcement. Hutchinson’s flagship jewelry store is now located in the suburb of Oak Park, just across the Motor City’s 8 Mile Road borderline with a number of other outlets scattered throughout the Metro Detroit area.

Hutchinson’s family started the chain in the 1990s out of the now-shuttered Northland Mall. On Wednesday afternoon, the 47-year old was slain behind the wheel of his SUV (a new-model blue GMC Denali) while pulling away from a pawn shop he co-owned on Greenfield Road in Oak Park, less than a mile from the store (Hutch’s Jewelry) that famously bears his name. The shooter was apprehended shortly after Hutch was pronounced dead at the hospital.<

Big-time drug kingpins and dope boys from the area have also made stops at Hutch’s stores and purchases of his jewelry staples in their schedules and wardrobes. One of Hutch’s specialties was diamond-encrusted “Olde English D” Detroit symbols, popular amongst street figures, pro-athlete and hip-hop elites alike repping the Motor City as their home.