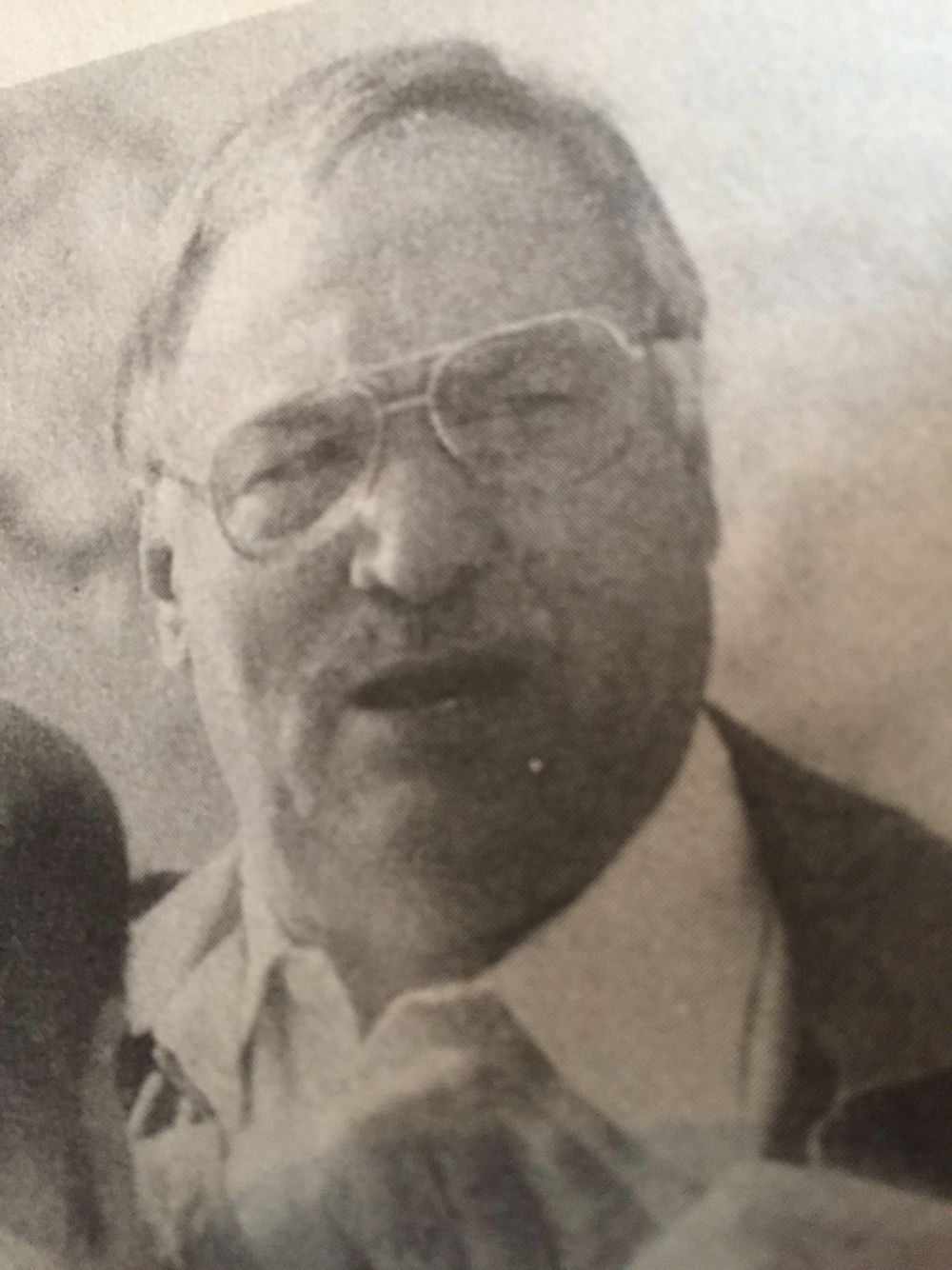 July 3, 2019 – Veteran Philadelphia mobster Salvatore (Shotsie) Sparacio died in prison recently, the owner of a dubious distinction. The 96-year old Sparacio passed away late last year as the oldest inmate residing in the Federal Bureau of Prisons. He was convicted of racketeering in November 1995 at age 72 and lived out of the remainder of his life behind bars.

Sparacio ran a crew out of New Jersey’s Medford Village Resort & Country Club and was known over the course of his gangland tenure as a gentlemen of a Goodfella and a talented bookmaker. He booked and wrote policy out of his bakery for many years before finally being inducted into the Bruno-Scarfo crime family by boss Nicodemo (Little Nicky) Scarfo at an April 1981 ceremony in the basement of a South Philly restaurant (LaCucina). Shotsie had long reported to the Piccolo brothers, Scarfo’s uncles and mentors in the mob, and held his most sway in the organization during the years following Scarfo’s blood-ridden run on top when he and Anthony (Tony Buck) Piccolo emerged as two of the only stabilizing forces throughout a turbulent transition period.

Shortly after he became a “made” member of the mob, Sparacio was blacklisted from all casinos in Atlantic City for his ties to organized crime. His days as a valued bookie in the Philly-NJ crime syndicate traced back to the start of the Angelo Bruno era in the late 1950

Sparacio’s career in the mob came to a screeching halt in March 1994 when he was indicted alongside Scarfo’s successor John Stanfa in a sweeping racketeering and murder case. Under the Stanfa regime, Sparacio was a capo. Stanfa, an out-of-touch Sicilian don backed by the Gambino Family in New York who found little respect on the home front, spent virtually his entire reign as Godfather in the early 1990s at war with an upstart bunch of young aspiring mob powers led by the brash Joseph (Skinny Joey) Merlino. Merlino’s play was backed by one-time Bruno confidant Ralph Natale who he had met in prison in 1989.

Skinny Joey’s dad has been Scarfo’s underboss, Sparacio supported Stanfa in the conflict that resulted in almost a half-dozen slayings. The case against the Stanfa regime was jumpstarted by a probe of a college campus sports gambling ring paying protection to Sparacio.

With Stanfa out of the picture — he was convicted at trial with Sparacio, his consigliere Tony Buck Piccolo and other high-ranking mafia administrators —, Skinny Joey declared victory and took control of the crime family. He hasn’t let go since. Merlino, 57, reportedly still heads the mob in Philly today and is in the middle of serving a two-year federal prison sentence for a gambling offense. Natale, 84, turned witness for the government in 1999 and testified against Merlino at a 2001 trial where Merlino was convicted and subsequently sent to the can for 12 years.

Sparacio is the second old timer and Stanfa loyalist to succumb to Father Time in the past year. Stanfa capo Vincent (Al Pajamas) Pagano died in prison back in the winter. Pagano was found guilty at the same 1995 federal trial that took down Sparacio and Stanfa.