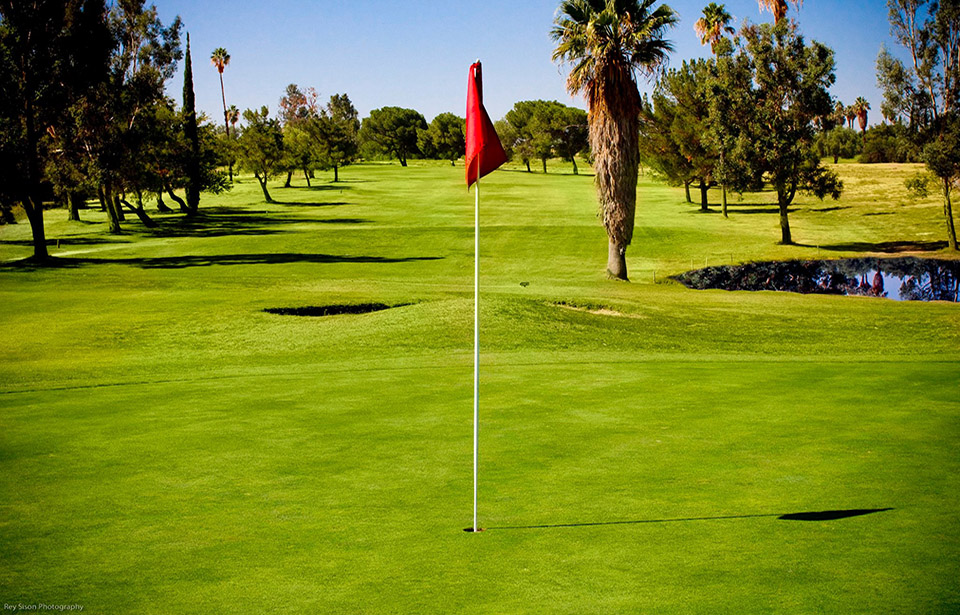 September 29, 2020 — With the television show Fargo kicking off it’s fourth season this week diving into the Kansas City mafia and the fictional Fadda crime family, Gangster Report looks back on one of the real-life Civella crime family’s most compelling unsolved mob murders: The 1988 Roger Reid homicide.

The 36-year old Reid was a businessman and childhood friend of Kansas City mob prince William (Little Willie) Cammisano, Jr. He was found strangled to death in a suburban Kansas City hotel room on August 18, 1988. Reid and Cammisano, Jr. fell out with each other over gambling debt accrued on the golf course, according to FBI records and grand jury testimony.

In late June 1987, Reid and Cammisano, Jr. went on a golfing vacation to Las Vegas to play in a charity tournament hosted by a health care agency. They stayed at Caesars Palace and teamed up with a mutual friend of theirs from K.C. named Billy Walters for the three-round event (June 22-24).

High-stakes gambling was on the

Cammisano, Jr. had Reid stake him in a skins match against Walters for $1,000 per hole and at the end of the weekend, Little Willie owed Walters $120,000, per future grand jury testimony.

Reid paid Walters $6,000 on the spot and Cammisano, Jr. told him they would pay him the rest later when they all got back to Missouri, per federal documents. But no money was forthcoming and Walters pressed the issue, causing tension between Reid and Cammisano, Jr. according to grand jury testimony. Little Willie thought Reid should pay the money. Reid wanted Little Willie to cover his own losses.

Several mafia-style sit downs were held in the first half of 1988 and lorded over by Little Willie’s dad, Willie the Rat, to discuss the debt and who should be responsible for what portion of the losses, per FBI records. The Cammisanos worried about Reid cooperating with the government due the increasing ill will and a looming IRS probe of Little Willie’s vending machine company Reid had a piece of, informants told the FBI.

Reid was killed in a hotel room on August 18 of that year, garroted to death from behind. A federal grand jury was convened in March 1989 to hear testimony on the murder. Little Willie would be convicted of obstruction of justice and witness tampering for coaching his teenage girlfriend on what to say in her testimony, but neither him, nor his dad, Willie the Rat, were ever charged in the case.

The elder Cammisano was caught on an FBI wire bragging of his son’s skills as a mob hit man. Still, to this day, Little Willie, 71, has never been indicted in any of the homicides FBI agents consider him a suspect in.

Willie the Rat died of organ failure in 1995. Cammisano, Jr. did three years of prison time on a federal bookmaking conviction (2009) and is alleged to be a capo in the modern day Kansas City mafia. The mob in K.C. these days is a much smaller, quieter organization than it was in its glory years of Willie the Rat and the Civella brothers.