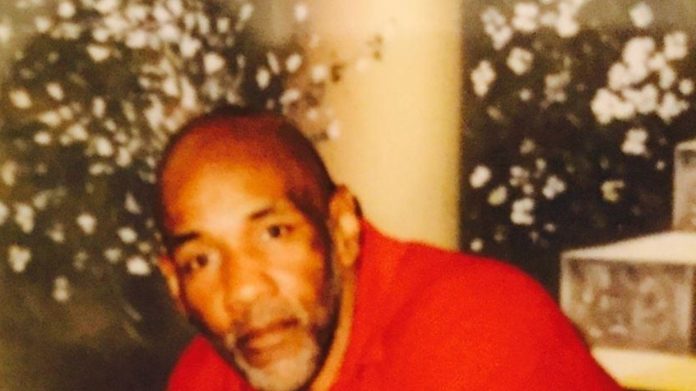 September 5, 2022 — The path for freedom for legendary New York drug lord-turned-cooperator Lorenzo (Fat Cat) Nichols will run through Florida. Martin County to be precise. Nichols was the biggest cocaine kingpin in Queens for the better part of the 1980s. He’s been locked up since 1988.

The 63-year old Fat Cat was paroled by the State of New York earlier this year and now resides back in federal custody. In 2005 while in a federal protection unit in Martin County, Florida, Nichols and his son Jay were indicted for running a stolen car ring from behind bars. The elder Nichols was already serving concurrent 24 and 40-year state and federal stints for racketeering, drug trafficking and murder when he pleaded guilty two years later to moving stolen cars and title fraud and received an additional consecutive 10-year term to be served after he finishes his first two sentences.

Before the Florida indictment landed and foiled the conspiracy, Nichols was planning on outfitting his stolen vehicles with secret compartments to transport drugs across the country, according to DEA documents. Martin County is located in the Port St. Lucie area, just to the north of Palm Beach, County.

This past week, Nichols filed a letter with U.S. District Court Judge Edward Korman in Brooklyn requesting a medical release from his remaining federal case because of failing health so he could go to Florida and finish his time. He claims his current home at the Brooklyn Detention Center is raising his blood pressure, causing him migraine headaches and denying him vegan meals to

Nichols cut a plea-deal for himself in 1992 and admitted ordering the execution of parole officer Brian Rooney in 1985 as revenge for Rooney violating him and sending him back to prison. He also pleaded guilty to ordering the gangland slayings of an ex-girlfriend named Myesha Horsham for stealing from his drug operation and “stick-up kid” Isaac Bolden for robbing another one of his girlfriends at gunpoint in an alley behind a Queens nightclub.

According to DEA documents, Nichols gave the Isaac Bolden murder contract to Prince Miller to carry out. Bolden’s brother, Henry, was targeted as well, but survived the attack. Authorities suspect Nichols handed down the order for the February 1988 murder of New York Police Department officer Eddie Byrne to Miller as well.

Byrne was gunned down behind the wheel of his patrol car in South Jamaica, Queens on the corner of 107th and Inwood Streets as he guarded the house of an NYPD narcotics-unit snitch from Guyana. Miller was convicted of farming out the hit to a group of young thugs in 1994 and sentenced to life in federal prison. Supreme McGriff is doing two life bids for a pair of gangland hits in the early 2000s.

Detroit’s notorious “White Boy Rick” Wershe, the former teenage drug dealer and top-secret underage FBI mole during the crack epidemic, went down in Fat Nichols’ 2005 Florida car-theft conspiracy case, too. Nichols and Wershe were in the Martin County protection unit together. Wershe, who was the longest serving non-violent juvenile offender in the history of the American justice system, got paroled from his Michigan cocaine-possession case after three decades of wrongful imprisonment in 2017 and ended up doing three years in Florida on the car and title-fraud case, the second half of the time spent in a halfway house.