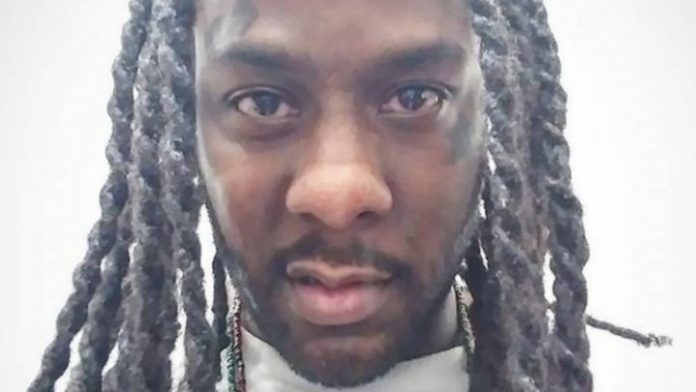 October 18, 2021 — Lewis (OG) Mobley, the Sergeant-At-Arms of Georgia’s Gangster Disciples crew, was sentenced to 40 years in federal prison for racketeering and assault to commit to murder last week in Atlanta. He was convicted in 2019, stemming from a 38-person indictment that landed in 2016 and took out the entire crew. Mobley was the final co-defendant in the bust to be sentenced

The Gangster Disciples are based out of Chicago. Founded in the late 1960s, by the 90s the group had expanded across the country. Today, authorities estimate the GDs maintain an overall membership of close to 30,000, spread from coast to coast.<

The 45-year old OG Mobley helped head the Georgia GD’s “H.A.T.E. Committee,” which served as an enforcement unit for GD activities in the southern region of the United States. His attempted murder conviction was a result of him shooting a teenager who interrupted a rap video shoot the GDs were providing security for. In 2013, Mobley allegedly shot a man twice inside an Atlanta liquor store after the man referenced his affiliation with the Bloods street gang.