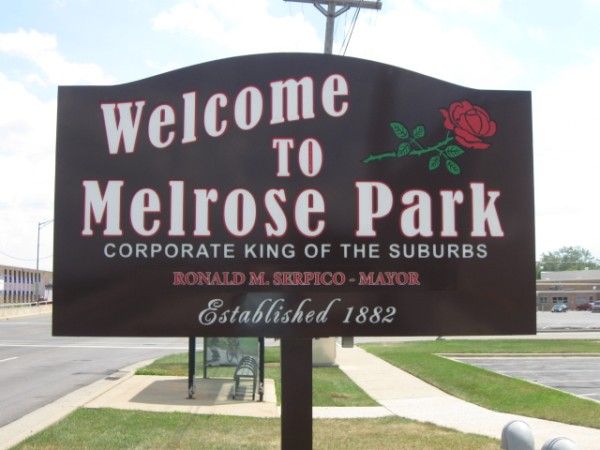 Paloian, Amabile and others were indicted in a 2019 case that the FBI and the U.S. Attorneys Office in Chicago claim was being run out of Elmwood Park and Melrose Park, “protected” by Outfit underboss James (Jimmy I) Inendino and paying “tribute” to jailed former Outfit boss Michael (Fat Mike) Sarno. Prison phone and wire-transfer records link the 66-year old Paloian to Sarno, who has been locked up since 2010 on federal racketeering and extortion charges.

FBI documents tie Paloian to one of Jimmy I’s loan sharking operations in the 1990s. Law enforcement considers Paloian and his criminal activities to fall under the auspice of the Outfit’s Cicero regime, dating as far back as the Rocky Infelise

Earlier this year, both Paloian and Amabile pleaded guilty in their case. Paloian, diagnosed with a terminal brain tumor after the indictment dropped two years ago, was sentenced to three years in prison, but has been granted a medical delay in reporting to the BOP to begin serving his time.

The FBI estimated Paloian had approximately 60 different bettors wagering with him on a daily basis. According to the court records, he directed his gambling action through a website he owned.

Amabile was an officer in the Melrose Park Police Department between 2015 and 2019, when he was forced to resign because of his current legal troubles. He brought Paloian bettors and split the vigorish on their wagers.

His grandpa, “Joe Shine” Amabile, was a feared Outfit shot caller and enforcer in the 1960s and 1970s. Chicago Crime Commission documents listed him as crew boss of the Stone Park neighborhood and an aide-de-camp to Chicago mafia leader Sam (Teetz) Bataglia.