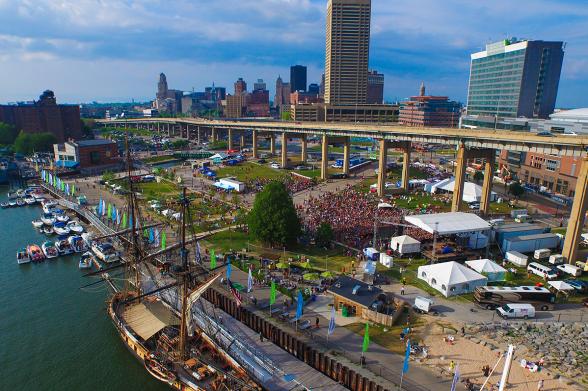 Masecchia was an English teacher and football coach at Grover Cleveland High School in the Buffalo area for more than two decades. As part of his plea deal, he admitted to trafficking in marijuana since 1999 and operating an illicit grow operation in rural Cattaraugus, New York. He also copped to doing business with former DEA agent Joe Bongiovanni. When the DEA raided his residence, agents found nearly $30,000 in cash, 8 unregistered guns, ammo, various forms of anabolic steroids, cocaine, codeine tablets, hypodermic needles and hashish.<

Bongiovanni is readying to go to trial in federal court, charged with protecting Buffalo mob-connected drug operations while working in the Buffalo DEA office. The 57-year old Bongiovanni has pleaded not guilty.

Per sources, Masecchia has been involved in Western New York mob affairs for years in various capacities. Some rumors have even pegged him a “made man.” His bust is part of a multi-pronged assault by federal and state authorities, per sources, targeting associates of reputed Buffalo mafia don Joseph (Big Joe) Todaro, Jr. in an effort to bring down the slippery Todaro, Jr., who the FBI believes has headed the crime family for the last 15 years behind the veneer of a pizza-parlor magnate.