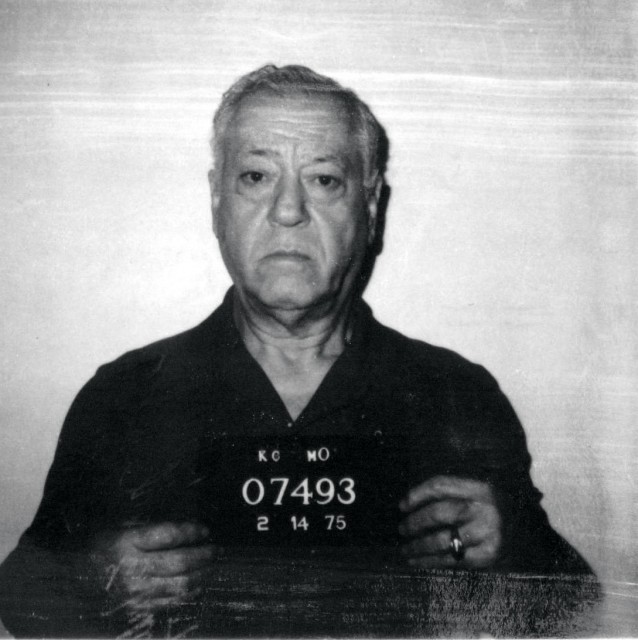 September 25, 2020 – The 1985 murder of Kansas City’s Black mob boss James (Doc) Dearborn may have been tied to instability in the Italian mafia in the wake of the city’s longtime Godfather’s death, sources say. Comedian Chris Rock plays a character loosely based on Dearborn in the new season of the FX television show Fargo.

Doc Dearborn was slain on January 14, 1985 in the parking lot of a liquor stores across the street from The Holiday Inn near the Kansas City Airport. Dearborn operated part of his drug operation out of the hotel. The case has never been solved. Some claim it was a drug rip off. At least one person alleged to have been involved in the Dearborn hit had a family connection to the Italian mob, per sources. Dearborn’s “Purple Capsule Gang” (PCG) worked closely with the Kansas City mafia, known locally as the Civella crime family.

Mob don Nick Civella died of lung cancer in the spring of 1983 after leading the city’s mafia since the early 1950s. Dearborn might have gotten caught in the ensuing unrest that went on to mark the transition of power in the Civella organization from the dying Godfather to dangerous street boss Willie (The Rat) Cammisano , according to sources.

One source says Dearborn met with mafia capos Anthony (Tiger) Cardarella and Felix (Little Phil) Ferina in early 1984 to discuss the famous mob tandem’s desire to remove Cammisano as Civella’s successor. Cammisano had both Cardarell and Ferina killed, per FBI records, to secure his position as boss.

Tiger Cardarella was found hogtied in the trunk of his Cadillac on February 27, 1984. Little Phil Ferina was gunned down in front of his house on September 19, 1984.

Dearborn and Cammisano worked together in the 1970s in a series of joint rackets in the African-American section of Kansas City, according to KCPD files. Cammisano ruled unfettered atop the K.C. mob until he died of natural causes in 1995. He was also believed to have ordered the bombing death of Carl Spero a month before Tiger Cardarella disappeared from a family dinner in January 1984. Spero was part of a renegade mob crew that tried wrestling the family away from Civella in the 1970s.