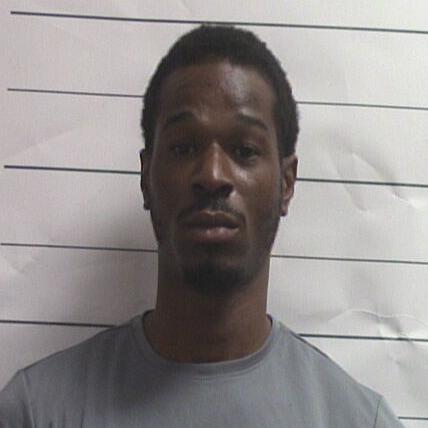 Jermal Williams was indicted this week in state court out of New Orleans for second-degree murder in the New Year’s Day slaying of 3NG Gang lieutenant Chris (C-Boogie) McCann. The homicide occurred during a car chase that ended on South Claiborne with a bullet-ridden McCann slamming his red-colored Chevy Avalanche into a utility pole. The 45-year old C-Boogie was declared dead on the scene.<

McCann had been out of prison for less than a year when he was gunned down in January. He served state time for manslaughter and a 2013 drug and racketeering bust he took alongside 3NG boss Kentrell (Slick Black) Hickerson.

The 3NG Gang is one of the most powerful street gangs in the Big Easy. McCann was released in July 2019.