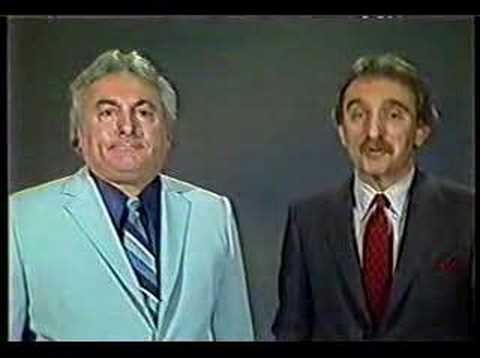 March 31, 2021 – The Celozzi family in Chicago is both famous and infamous and those two categorizations will only grow in coming years with the upcoming film, The Legitimate Wise Guy, about Nick Celozzi, Jr.’s relationship with Chicago-born Las Vegas mob boss Tony (The Ant) Spilotro. The movie is based on a screenplay penned by Celozzi, Jr. himself and is expected to begin shooting later this year.

Emile Hirsch (Alpha Dog, Once Upon A Time In Hollywood) is signed on to play Celozzi, Jr., an aspiring actor in the 1980s fast to latch on to Spilotro in the final years of his bloody reign in the desert looking after the Chicago Outfit’s business investments in the casino industry. Spilotro will be played by veteran character actor Paul Ben-Victor (The Wire). Celozzi, Jr. met Spilotro through his father and great uncle.

Nick Celozzi, Sr. was an iconic Chicagoland car dealer, who became a fixture on television sets across the Windy City with his ever-revolving commercials where he was flashing wads of cash and telling viewers that his dealership was “Where you always save more money.” Celozzi, Sr, was a nephew of notorious Chicago mafia don Sam (Momo) Giancana, the Windy City’s high-living, headline-grabbing boss of the 1960s who was exiled to Mexico and returned to Illinois only to be assassinated in 1975.

Spilotro was mentored in the rackets by Giancana and took on his persona as he grew in power. He died in gangland fashion as well.

The FBI suspects Tony the Ant may have been contracted to come back from Las Vegas and carry out the Giancana hit, which took place in Giancana’s kitchen as Giancana cooked his visitor sausage and peppers. Spilotro’s favorite meal was sausage and peppers, according to informants.

The 1995 Martin Scorsese film Casino focused on a character based on Spilotro and played by Oscar-winner Joe Pesci. Spilotro and his younger brother Mickey (a part-time actor, part-time gangster) were beaten and strangled to death in June 1986, a gruesome double homicide depicted in Casino.

Celozzi, Sr. and his partner Maury Ettleson owned the biggest Chevrolet dealership in America in the 1980s and 1990s, located in Elmhurst, Illinois. They sold the dealership in 2000. Celozzi, Sr. is being portrayed by Harvey Keitel in the movie.

In 1995, Celozzi Sr.’s son, Joey, got caught up in a money laundering bust for funneling unreported income from drug and gambling rackets through the Elmhurst dealership. His other son, Christian, pleaded guilty to bank fraud in November 2006 tied to other car dealerships Celozzi, Sr. opened up in Gurnee and Waukegan, Illinois and was bankrupted by.