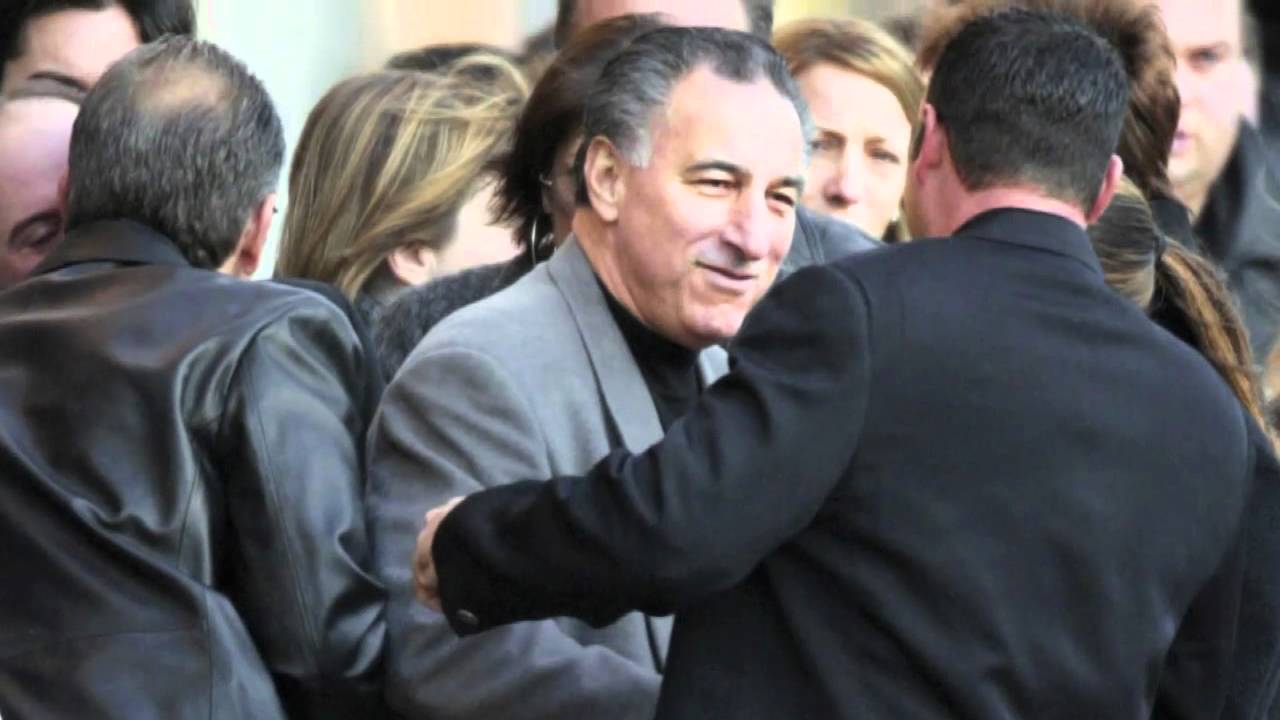 According to famed mafia expert and NY Times Best-Selling author George Anastasia in an article he wrote last week for BigTrial.net, the recently reported induction ceremony in the Philadelphia mob took place in October 2015 and included the “making” of five new members in the City of Brotherly Love’s La Cosa Nostra Family. Anastasia wrote that the information comes from sources in law enforcement. He has penned three modern-day true-crime classics on the subject of the South Philly-New Jersey underworld (Blood & Honor, The Goodfella Tapes & The Last Gangster). The names of the newly-anointed “Fab Five” of button men in the Philly mafia have yet to be revealed publically by any media outlets.

FoxPhilly29’s Dave Schratwieser, the city’s top television investigative journalist, filed an enthralling near 8-minute long report last Monday night detailing the current state of mob affairs in Philadelphia in which Anastasia appeared and sources confirmed a making ceremony, as well as a reshuffling of local mob administrators and a breakdown of syndicate allegiances. Gangster Report filed a story in late November discussing rumors of a possible area LCN induction ritual taking place in prior months and the crime family currently being broken into four semi-coexisting wings.

Some speculate the making ceremony possibly took place around the time of a surprise 60th birthday party for Philly mafia power John (Johnny Chang) Ciancaglini, thrown for him by his wife in the second week of October and attended by practically all city mob brass. A ritzy celebration dinner allegedly followed the October blood oath.

It’s been known for a while now with a flood of freed gangland figures from the 1980s and 90s resurfacing on the streets over the past half-decade that the mob landscape in Philadelphia is in a state of fragile balance. Per the FoxPhilly29’s report Monday, former consigliere Joseph (Uncle Joe) Ligambi has gotten a bump up to acting boss of the Bruno-Scarfo crime family and former acting boss Steven (Handsome Stevie) Mazzone is now  underboss, each on behalf of “mobile” and mover-shaker mob don Joseph (Skinny Joey) Merlino, who appears to be splitting his time these days between his original base of South Philly and the sunny shores and skies of South Florida, where he runs a popular Italian eatery in Boca Raton, hundreds of miles away from the brewing hostilities in his hometown. Merlino was present in Philadelphia for Johnny Chang’s B-Day bash in October, sources confirm

As of right now, it’s unclear whether the 76-year old Ligambi (seen above in this article’s featured photo), the syndicate’s acting Godfather from 1999 to 2011, or Merlino, 53, and its’ official boss since the late 1990s, oversaw October’s reputed making ceremony. There are multiple sources on the street in South Philly telling GR that the making itself was, at least partially, held as a conciliatory gesture to opposing faction heads, George (Georgie Boy) Borgesi and Phil Narducci, handing buttons out to loyalists to either Borgesi, Narducci or both, among others.

Borgesi, the nephew of Uncle Joe Ligambi and Narducci, the son of slain crime family captain, Frank (Chickie) Narducci, are each reportedly are at odds with Merlino, Borgesi actively, Narducci permanently. Georgie Boy and Skinny Joey were once best friends, Narducci and Merlino, the same age, however, spawning from different eras in the Philadelphia underworld, have never gotten along, per sources.

Merlino and Narducci have each expressed the desire to “go straight” and stated their lives in the mob are now behind them, despite reports of the contrary being written in recent years after both served lengthy prison terms for RICO busts and reappeared looking snazzy and quite visibly refreshed following decade-plus long bids in the proverbial Big House. Merlino got out in 2011, Narducci a year thereafter in 2012.

Borgesi was in the can for practically a decade-and-a-half, reemerging on the streets in 2014 after beating further RICO charges alongside his uncle in a pair of trials in 2013 and 2014, respectively. Per sources tight with Borgesi and his brother Anthony, Georgie Boy resents the lack of backing by Merlino, first in his quest to stay afloat while incarcerated for 14 years and then in his alleged desire to reestablish his positioning in the Philly mob since he was released and came home.

Back in the late 1990s and early 2000s, Borgesi was Merlino’s No. 3 in command, his official consigliere from 1998 until their dual racketeering convictions in the summer of 2001. Merlino was “made” by Sicilian-born Godfather John Stanfa in a 1992 ceremony – viewed at the time much like this current one being reported, as a gesture of good faith – and then in turn made childhood buddies Borgesi and Mazzone together in a mid-1990s ceremony. Ligambi became a so-called Friend of Ours in a 1986 induction ceremony, the last one performed in the treacherous and blood-stained Nicodemo (Little Nicky) Scarfo regime. Narducci and his brother “Frankie Windows” were made by Scarfo also, Phil himself in the Class of 1986 with Ligambi, despite their 24-year age difference.

Scarfo, his entire administration and most of his soldiers went down in a 1987 RICO indictment subsequently resulting in mass convictions. The 86-year old Scarfo, diminutive yet tremendously deadly, is behind bars serving out a life sentence. His time on top was littered the Philadelphia and New Jersey streets with bodies, with more than two dozen gangland homicides attributed to Little Nicky’s reign over the once-relatively tame and stable crime family led by Angelo (The Docile Don) Bruno, who’s assassination in the spring of 1980 set off a near-decade’s worth of wanton violence and overall havoc in the region’s racket-rich mob territory.

Skinny Joey Merlino and Georgie Boy Borgesi were “JV mafia” status during the Scaro Era, on the scene, but more in an errand boy or apprentice capacity. Merlino’s father, Salvatore (Chuckie) Merlino, was Little Nicky Scarfo’s underboss. Borgesi, frequently by Ligambi’s side growing up, can be seen as a teenager in a famous photo of the Scarfo clan on Little Nicky’s boat, “The Usual Suspects” on vacation in Florida, snapped in the 1980s and presented as evidence at future RICO trials. Ligambi was a protégé of Chuckie Merlino’s and has been relied on heavily for advice, support and counsel for Chuckie’s only son in his days on the throne. Chuckie Merlino died in prison in 2013.

A portion of Monday’s FoxPhilly29 report featured exclusive footage of Borgesi conferring with Merlino emissaries, Ligambi and Stevie Mazzone, and other local mob characters at a new clubhouse Borgesi is reputed to be running his daily ops out of located on 11th and Jackson. Word out of the Borgesi camp following the FoxPhilly29 report and other stories being posted on-line in the aftermath at sites such as GR, is that Georgie Boy is “through the roof mad” and “huffing and puffing” about why people “can’t just leave me alone.”