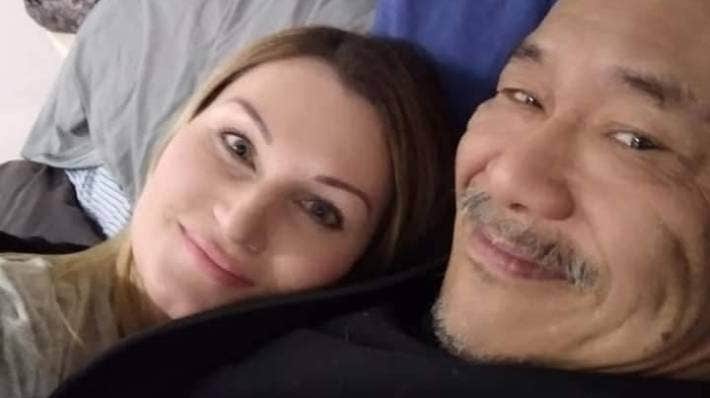 August 26, 2021 – Prosecutors in New Zealand have filed charges against the two men accused of assassinating Outlaws Motorcycle Club boss Peter (The Chinaman) Lui, the most prominent biker leader in the country’s history, back in the spring. His burial was a spectacle and a fitting tribute to a beloved fallen general.

The 63-year old Lui was gunned down outside the Napier Outlaws MC clubhouse on March 29 after a high-speed chase through the streets of the city’s Pandora industrial district. He had led the Outlaws MC “Kiwi Contingent” as New Zealand’s National President since the 1980s and was highly respected around the globe as a luminary of the biker world. The exact motive for his slaying is unknown to the public at this moment.<

Earlier this month, Hemi Cahill, 29 and Belmont (Sonny Freedom) Te Aonui-Tawhai both pleaded not guilty to murder and aggravated assault-armed robbery charges in relation to Lui’s killing and will go on trial next year. Cahill and Te Aonui-Tawhai are also accused of stealing Lui’s Outlaw patch off his body.

Lui’s funeral in April drew thousands of mourners. A procession of hundreds of Outlaw luminaires paying their final respects to the comrade they called “China” could be seen for miles making its way to the Napier War Memorial for a service and then onto the cemetery for his burial.