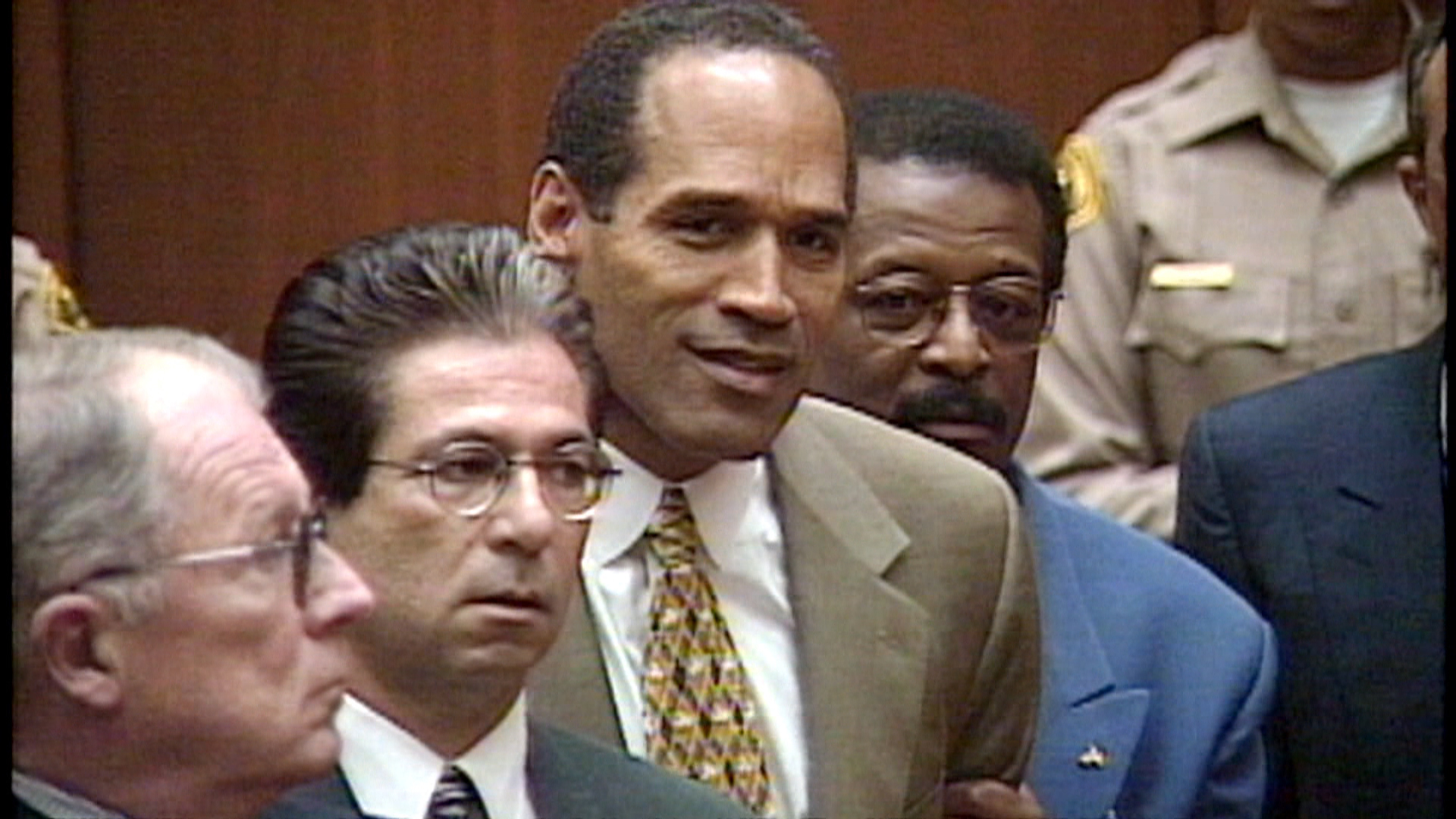 NFL Hall of Famer O.J. Simpson used to book illegal sports bets for his football buddies in the 1980s and early 1990s, according to newly-released federal documents related to organized crime in California. One person claims Simpson, currently in prison on charges of kidnapping, armed-robbery and assault spawning from a 2008 conviction, had players that owed him money shave points in order to repay their debt.

Simpson, who was the best running back in the NFL in the mid-1970s when he played for the Buffalo Bills, was famously acquitted of butchering his estranged wife Nicole and her friend Ron Goldman, in an emotionally-charged jury trial held in Los Angeles amidst a firestorm of worldwide media attention throughout most of 1995. He was found responsible for the brutal double homicide in a subsequent civil trial.

These freshly-uncovered FBI records show that more than one informant told their handlers in the Bureau that the handsome, charming and seemingly sweet-natured Simpson oversaw a bookmaking operation servicing current and former NFL athletes in the years following his retirement from pro football. After his playing days were finished, “The Juice,” became an actor and television broadcast analyst, frequently used as a corporate pitchman and featured in a series of iconic tv commercials and print ads.

If you believe a number of police informants, including at least two individuals that played in the NFL between 1980-1990, Simpson began dabbling in illegal sports gambling endeavors pretty quickly after hanging up his cleats for the last time, leaving the professional pigskin ranks as a member of his hometown San Francisco 49ers in December 1979. Several of his clients were All-Pros, assert the snitches.

Former Hollywood drug peddler Bill Wasz says that he was Simpson’s coke dealer and that Robert Kardashian, Simpson’s best friend and the deceased patriarch of the “First Family of reality television,” once tried to hire him to kill Simpson’s wife in the process of him working for Kardashian tracking Nicole Brown Simpson’s movements in a private eye capacity. Wasz also said in interviews with the media in the late 1990s that Kardashian informed him that he and Simpson were booking bets and laundering dirty money together while running an escort service and being connected to certain Russian mobsters in the L.A. area.

Per Wasz’s statements to the press in 1998, Simpson and Kardashian would request clients of theirs that fell behind in payments on their gambling debts to manipulate point-spreads in games they were participating in. Because of Simpson’s then-royalty status within the NFL and his work as a network broadcaster, he had unfettered access to NFL locker rooms. Kardashian (pictured to the left of Simpson in this article’s cover photo) died of cancer in 2003, four years prior to his ex-wife Kris Jenner launching the family’s reality television and pop culture empire and the premiere of the E Network’s Keeping Up With The Kardashian’s tv show.

An armed Simpson and three associates stormed into a Las Vegas hotel room in November of 2007 and at gunpoint swiped a bunch of expensive sports memorabilia, pieces of property Simpson claimed were stolen from him earlier in the year. With his co-defendants testifying against him at trial in October of the following year, the former Heisman Trophy-winner as a collegiate star at USC in the 1960s was found guilty and sentenced to 15 years behind bars. Simpson will serve at least another three years on the conviction in a Nevada correctional institute.