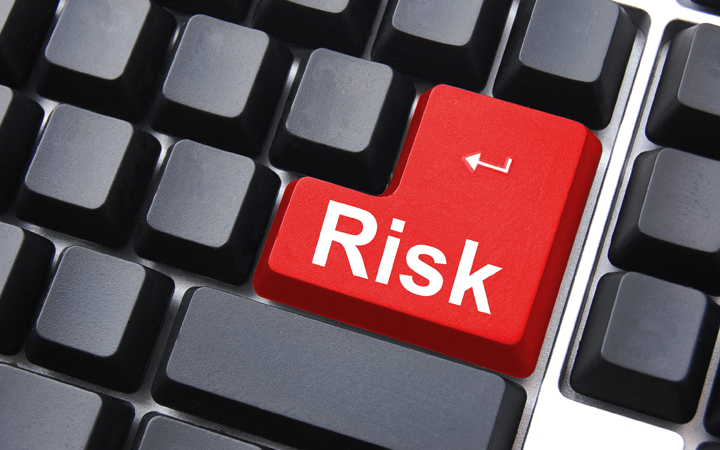 The final remaining co-defendant in the Detroit mafia-connected 2014 federal bookmaking bust copped a plea in the case, as local businessman Johnny Fayad, the owner of a Macomb County steel company, pled guilty to charges of knowing and failing to report and aiding in the concealment of an illegal operation. Fayad faces up to six months in prison, but will probably get off with some form of probation and/or home confinement.

The internet-based booking conspiracy was headed by Irish-bred Detroit mob associate Thomas (Tommy the Lackey) Mackey, the 59-year old alleged right-hand man to reputed Motown mafia street boss Peter (Specs) Tocco. The pair went down together in a 2006 federal racketeering and gambling case and both served two years behind bars. The 2006 indictment included reputed current Detroit mob don Jack (Jackie the Kid) Giacalone, the crime family’s then-alleged street boss, but the savvy 66-year old Giacalone took the case to trial and was acquitted of all charges by a jury in March 2007.

Mackey, known as extremely loyal to Tocco and sometimes called “The Leprechaun” or “Irish Tommy,” cut a deal in the 2014 case back in the summer, judging by court documents related to his plea and according to sources in law enforcement familiar with the negotiations, in which he would get a lighter prison sentence than normal for a repeat federal felony offender (2-to-3 years) if he gave information on the conspiracy, hosted on-line at Betchopper.com, and how it ran. Prompted by his deal, all eight co-defendants have now followed suit, copped pleas and pled guilty.

The Lebanese Fayad was the lone remaining holdout until his deal was struck by high-profile defense attorney James Thomas late last week. Thomas defended disgraced Detroit Mayor Kwame Kilpatrick (doing 28 years on racketeering related to his time in office in the 2000s) and will be sitting first chair at the defense table next month repping reputed Detroit mafia capo Giuseppe (Joe the Hood) D’Anna at his federal extortion and racketeering trial surrounding the 2011 near-death beating of a competing Macomb County restaurateur resisting D’Anna’s alleged shakedown efforts.

The bespectacled 69-year old Pete Tocco was not named in the 2014 gambling indictment and per sources, Mackey, refused to give any information to the government regarding Tocco, the nephew of deceased former don, Giacomo (Black Jack) Tocco, who passed away due to a bad ticker and just plain old age in July 2014 after a peaceful and prosperous reign that lasted almost 40 years.

Fayad didn’t book bets, rather made them – his alleged role in the conspiracy was feeding betters to Mackey and Mackey’s second-in-command Kenny Green, another longtime local Italian mafia associate and gambling operative, taking a finder’s fee and a percentage of the lost wagers the bettors he brought into the fold made. He owns Alkar Steel & Processing in Warren, Michigan in the heart of Macomb County..

Mackey headquartered his on-line gambling business out of Luciano’s, an authentic and popular Macomb County Italian restaurant. Luciano’s is a local Detroit mob dining staple, kind of like the fictional Vesuvio in HBO’s iconic mafia drama The Sopranos (1999-2006). Infamous cooperator and one-time Motor City mafia soldier Nove Tocco (Pete and Jack’s cousin) had his car bugged (one of two times) while it was parked in front of Luciano’s one snowy night in the winter of 1992 and Tocco attended a mob-financed card game inside.

The investigation into Mackey’s internet sports-betting ring started via a tip by an informant to the Fraser, Michigan Police Department’s vice unit in late 2012. The Fraser cops quickly turned the case over to the FBI and by 2013 a grand jury had been convened.