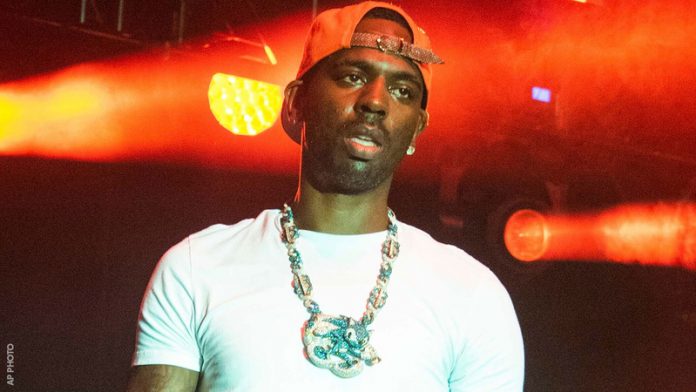 November 18, 2021 — Memphis rapper Young Dolph is the latest in a long line of hip hop artists to die violently in the prime of their respective careers. The 36-year old Young Dolph aka Adolph Thornton was slain while waiting to buy a bag of homemade cookies at a boutique South Memphis bakery. He survived a 2017 shooting where fellow Memphis rap star Yo Gotti was investigated, but cleared for playing a role in. His biggest radio hit was 2016’s “Cut it” with O.G. Genasis. More recently. Young Dolph started his own music label called Paper Route Empire.

Below is an index of rap world slayings dating back to the 1980s:

New Orleans behind the wheel of her Mercedes Benz

*Gunned down inside a South Memphis bakery