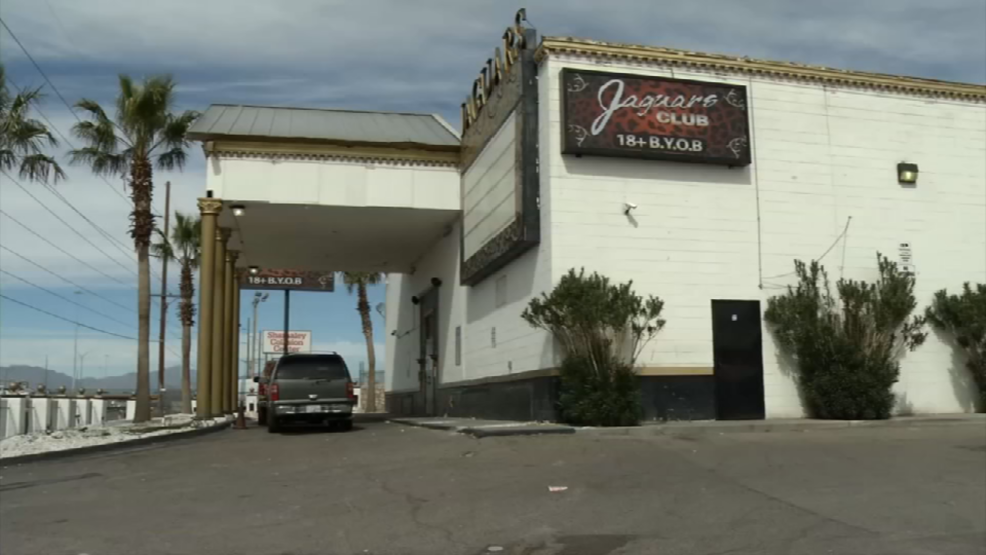 March 10, 2021 – The first salvo in The Pagan’s Motorcycle Club’s battle for the west was fired across the bow last month in a Texas strip club. Per sources in federal law enforcement, The Pagan’s national president Keith (Conan the Barbarian) Richter has established chapters in Texas, Las Vegas and Puerto Rico over the past year as part of his “Blue Wave” expansion plan. Richter runs the club from his home base in Long Island, New York.

On the evening of February 14, a shootout broke out between members of The Pagan’s new Rio Grande Valley chapter and The Banditos Motorcycle Club at Jaguar’s Gentlemen’s Club in Edinburg, Texas. The Pagan’s were backed by The Mongols Motorcycle Club. When police arrived, one combatant suffered a gun shot wound and another was severely beaten.

The man who was shot in the incident was with The Banditos, a Texas-centered club. The FBI and ATF assumed command of the case and have arrested 42 people in connection with the brawl at one of the biggest strip-club chains in the Lonestar State on assault and rioting charges.

Originally launched in 2018, Richter’s initial plan was to just swallow up territory in the east coast. More recently, he has set his sights on nationwide domination though, these sources claim, and targeted west coast and southwest locations to put the Pagan’s first regional footprint down. Future plans are in the works for chapters in Colorado, Arizona and Oklahoma, first and then ultimately a move into California. Richter has actively forged alliances with Hispanic crime groups and other biker empires to bolster his conquest agenda in the region, according to sources and the Blue Wave mandate is now co-signed by the Latin Kings street gang and The Mongol

Under Richter’s leadership, The Pagan’s have doubled in size. Richter has sanctioned the opening of 12 new chapters in the last four years and The Pagan’s have also shored up a beefier roster of support clubs in their new areas of operation.

Richter, 62, was arrested last month on his way home to New York from a Pagan’s party he attended in suburban Philadelphia on a gun-possession charge. He’s cooling his heels behind bars awaiting trial, where he could face up to a 10-to-15 year sentence for a felon in possession of an illegal firearm.

Back in the 1990s, Richter was the boss of the Long Island Pagan’s chapter and national Sergeant At Arms. In 1998, he was incarcerated for extortion and attempted murder and did 15 years of federal prison time. Court records indicate Richter became The Pagan’s national president at some point in 2017.

On Richter’s orders, members of The Pagan’s in clubs east of the Mississippi River must wear an “East Coast” rocker rather than one that identifies any particular city or state as is customary in most other clubs. There have been nine new Pagan’s chapters opened on the east coast under the Blue Wave mandate issued by Richter.

Richter has what some call a “cult of personality” appeal throughout the Pagan’s ranks and is as beloved and feared like no other figure in the American biker world in decades. According to those familiar with Richter’s plan, the Blue Wave is aimed at going directly after the Hells Angels, the biggest biker brand on the west coast.