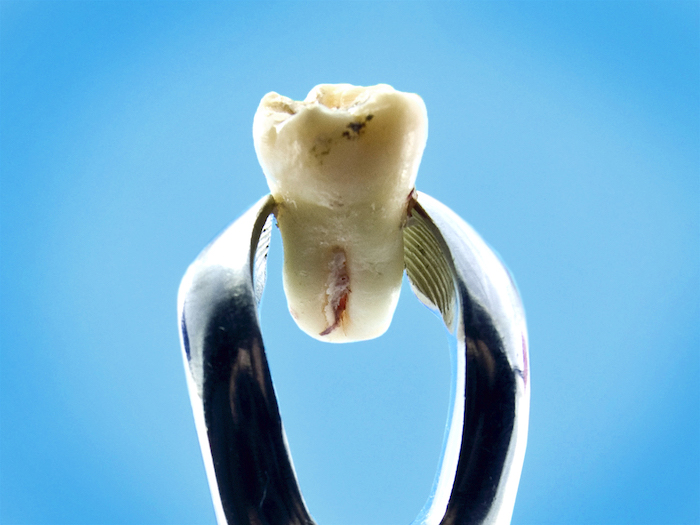 September 14, 2021 — Montreal gangland figure Jean-Charles (The Tooth Fairy) Denomme was returned to prison this week after violating his parole by meeting with embattled mafia chief Reynald Desjardins back in the spring. The 34-year old Denomme is a convicted narcotics trafficker and biker gang affiliate, who would often act as a driver and bodyguard for Desjardins in the early 2010s at the height of the unrest in the Montreal mafia.

Desjardins, 67, helped head a mutiny in Quebec’s Rizzuto crime family that toppled most of the Rizzuto mob dynasty. His afternoon lunch meeting with the Tooth Fairy in the days after he was paroled from prison in April for ordering the murder of his co-conspirator in their plot to overthrow the Rizzutos, also resulted in him being returned behind bars via a parole violation.

Sources in the RCMP say Desjardins was reaching out to the notoriously well-connected Denomme for protection amidst the still raging insurrection he ignited. The pair met for lunch April 24 on an outside patio of a posh restaurant in Montreal where RCMP surveillance agents snapped photo

Throughout much of Vito Rizzuto’s rise to the pinnacle of the Canadian underworld in the 1980s and 90s, the French-Canadian Desjardins was his right-hand man. When Rizzuto was shipped off to an American prison to serve a sentence for murder in 2009, Desjardins orchestrated a revolt to oust the Rizzuto family from power.

Desjardins was initially paroled in April from a 14-year sentence he was serving for a murder-conspiracy conviction related to the 2011 gangland assassination of deported American mob boss Salvatore (Sal the Ironworker) Montagna. Desjardins joined forces with Montagna, the one-time boss of New York’s Bonanno crime family and was booted from the United States in 2009, to oppose Rizzuto’s rule.

Denomme is linked to the Hells Angels biker club. He walked free from prison last fall for a 2013 cocaine bust dubbed Operation Carcan.