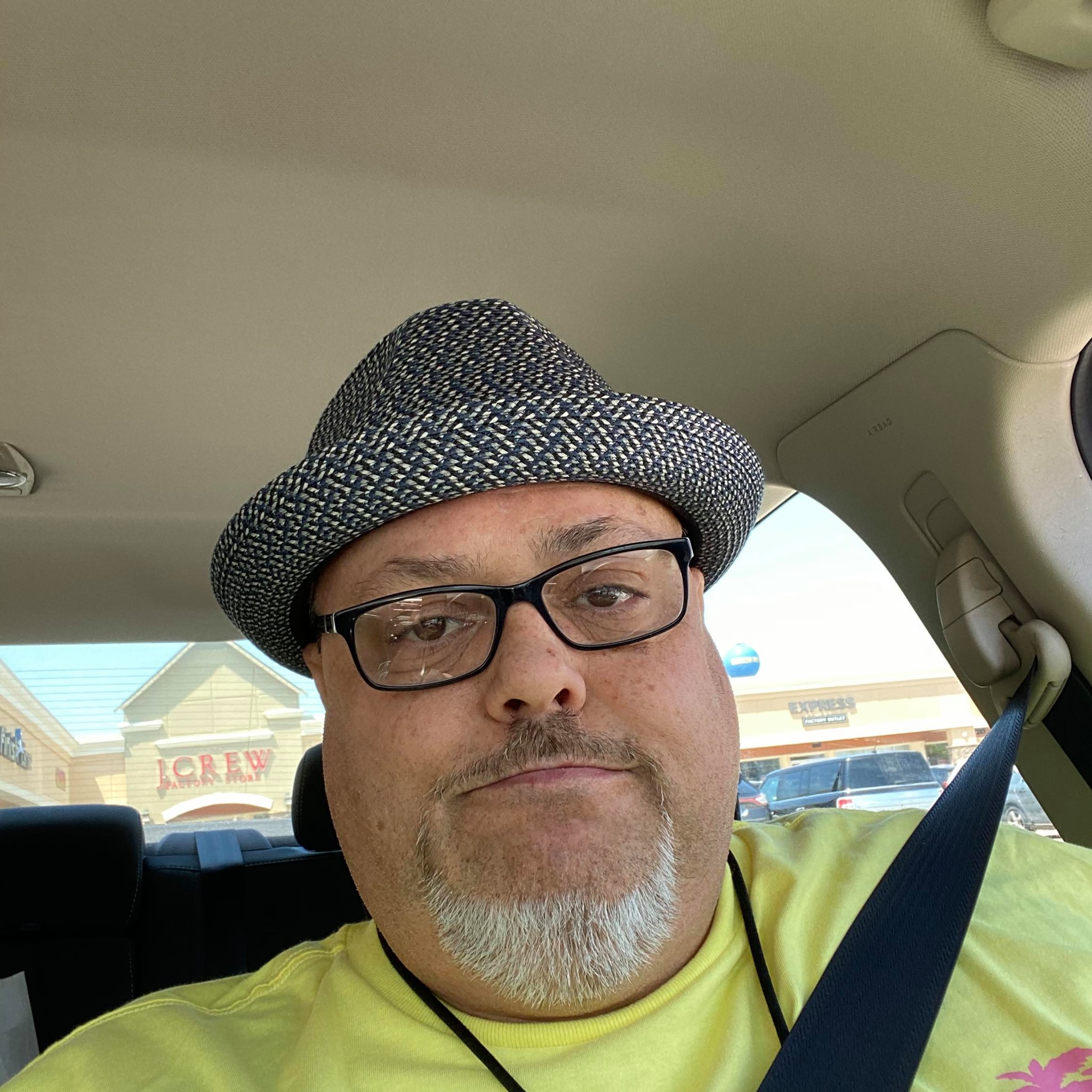 September 13, 2021 – Former Detroit mob associate Frank (Big Frank) Whitcher died of natural causes over the weekend. He was 52 and long removed from his days as muscle on the street, having battled cancer and a variety of other health ailments in the recent past. In the 1990s, Whitcher was a collector for the Tocco-Zerilli crime famiy.

Whitcher was busted in the historic Operation Game Tax case back in 1996, which ensnared virtually the entire administration of the Detroit mafia and several lower-tier members like Whitcher, who was listed as co-defendant No. 16 in a 16-person federal racketeering indictment. Then-Detroit mob boss Giacomo (Black Jack) Tocco and his underboss and first cousin, Anthony (Tony Z) Zerilli were the top two defendants in the landmark legal assault. <

Whitcher pleaded guilty in the case and did a short prison sentence. Tocco and Zerilli were convicted at separate jury trials, both doing prison terms and then dying of old age respectively in 2014 and 2015.

According to the indictment, Whitcher was part of the crime family’s Zerilli faction and once was ordered to physically assault a Detroit construction company owner refusing to pay a mob street tax. When the Zerilli branch of the organization was discontinued in the early 2000s, Whitcher left his life in the mob behind.