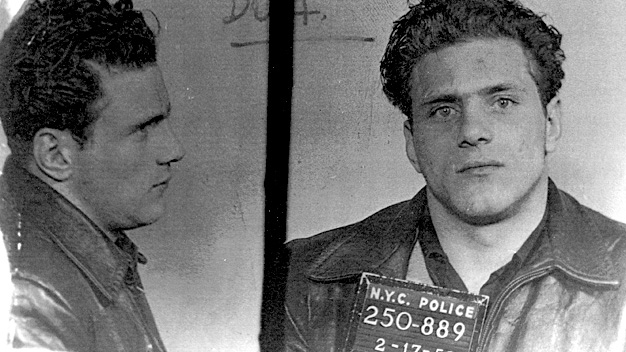 Joseph Gallo (April 7, 1929 – April 7, 1972), also known as “Crazy Joe” and “Joe the Blond“, was a celebrated New York City gangster for the Profaci crime family, later known as the Colombo crime family. Gallo initiated one of the bloodiest mob conflicts since the 1931 Castellammarese War and was murdered as a result of it.