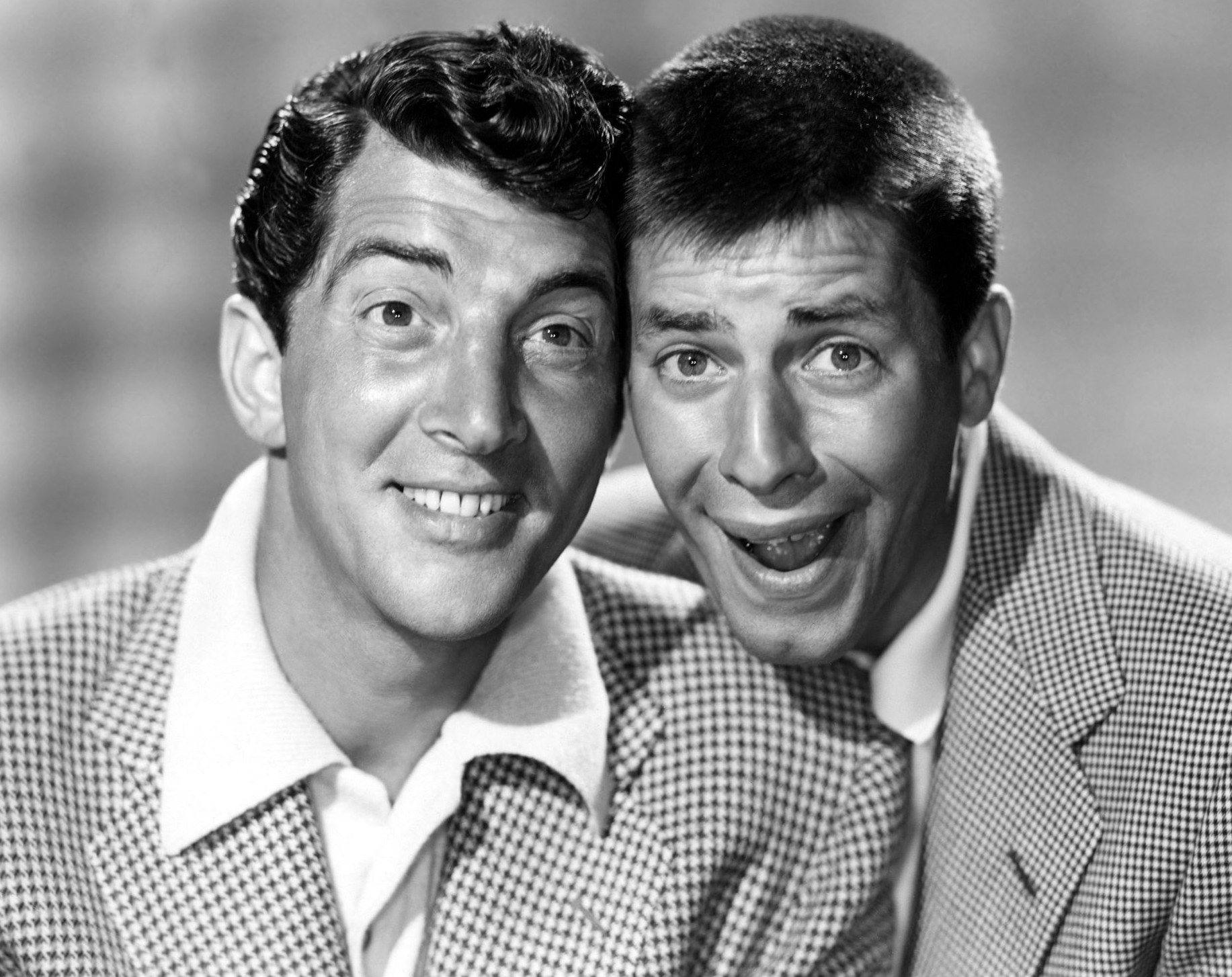 Entertainment industry legends Jerry Lewis and Dean Martin avoided being witnesses and possibly unintended collateral damage in the infamous mob murder of Genovese crime family underboss Willie Moretti in the fall of 1951. Moretti was assassinated as he ate lunch at his favorite restaurant, Joe’s Elbow Room in Cliffside Park, New Jersey on October 4, 1951, a meal Lewis and Martin were supposed to attend but bowed out of at the last moment.

Lewis died of heart failure at his home in Las Vegas this week at 91. He and Martin formed a smash-hit comic duo between 1946 and 1956, getting their starts in mob-run nightclubs and performance venues and going on to make 15 movies together for Paramount Pictures. They were earning $30,000 per month apiece at the peak of their popularity as a two-man act. After their breakup, Lewis went on to a successful solo career and Martin teamed with Frank Sinatra and Sammy Davis, Jr. to start the Rat Pack.

Martin and Sinatra were long linked to members of Italian-American organized crime throughout the years. Like Lewis and Martin, Sinatra was close to Willie Moretti, the Genovese syndicate’s gangland overlord of the Garden State – his first wife Nancy was cousins with Moretti.

Moretti’s strong arm antics were immortalized in The Godfather film and book – Moretti made famous band leader Tommy Dorsey “an offer he couldn’t refuse,” in negotiations to let Sinatra out of an unfavorable contractual agreement by, as mafia folklore recalls, sticking a gun down Dorsey’s throat and assuring him either his brains or his signature would be on papers dissolving his business relationship with ‘Ole Blue Eyes.

The Martin and Lewis act cut its teeth on the Jersey nightclub and lounge circuit of the 1940s, performing at mob-connected places like The 500 Club and the Bath & Turf Club in Atlantic City and The Riviera in Fort Lee. Atlantic City nightlife staple and mob associate Paul (Skinny) D’Amato owned and operated The 500 Club. Moretti and his partner in the rackets, historic Jersey Jewish mobster Abner (Longy) Zwillman, headquartered their gambling endeavors out of The Riviera’s card room and that’s where he met Martin and Lewis.

In the summer of 1948, Martin and Lewis performed at Moretti’s daughter’s wedding in Newark, New Jersey in the main ballroom of the Essex House Hotel. On the evening of October 3, Moretti attended a show of theirs at The Copacabana nightclub in New York City and during a backstage chat following the performance invited them to have dinner with him the next afternoon at Joe’s Elbow Room across the bridge in Jersey.

Originally, the pair accepted the invitation, however early that next morning, Lewis became ill and called the restaurant to cancel. Moretti never received the message. What he did receive at approximately 11:30 a.m. was a body full of bullets – he was gunned down as he ate his meal. Martin and Lewis watched the news break together on Lewis’ living room television set that evening according to Lewis’ future autobiography.

Informants told the FBI that Moretti angered his contemporaries in the east coast mafia with his candid and quip-heavy testimony in front of the U.S. Senate racket hearings of the early 1950s. Mob leaders questioned his sanity after a syphilis diagnosis years earlier. Martin died in 1995.