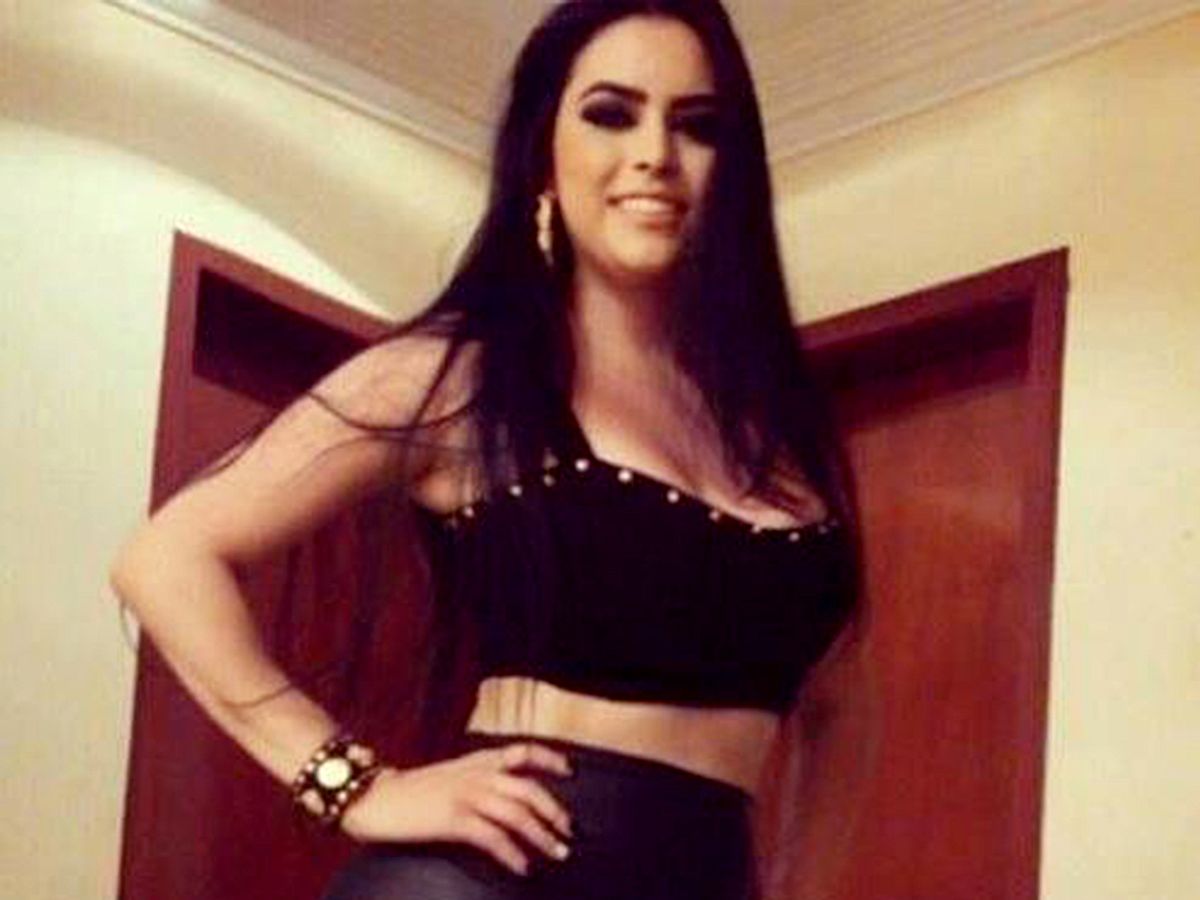 February 25, 2021 – Narcos Diva Emma Coronel Aispuro, aka “La Reinita,” the wife of world-famous drug lord Joaquin (El Chapo) Guzman, was denied bail this week in federal court in Washington D.C. after being detained at Dulles International Airport in Virginia on Monday morning and charged with conspiracy, drug and aiding-and-abetting counts linked to her husband’s business as boss of Mexico’s Sinaloa Cartel. The 31-year old former beauty queen and reality television show character will have to await trial from behind bars. At least for now.

The almost-mythic “El Chapo” Guzman, the most notorious crime czar on the planet, was convicted at trial in federal court out of New York in 2019 (found guilty of heading the Sinaloa Cartel) and is doing life in prison at the U.S. Supermax facility in Colorado. Coronel Aispuro faces life in prison as well if convicted in her case.

El Reinita means “Little Queen” and Coronel Aispuro has drug-boss blood. Her dad ran a Sinaloa Cartel crew and operated in both the U.S. and Mexico.

Federal prosecutors allege Coronel Aispuro, who has two daughters by 63-year old El Chapo, helped her husband run his Mexican Sinaloa Cartel while he was on the run from the law in the 2010s, including being part of the planning in Guzman’s daring underground escape from a Mexican prison in 2015. Guzman’s sons from another marriage, Coronel Aispuro and a federal informant, organized the intricate details of the escape plan, per the indict

Coronel Aispuro has dual citizenship between Mexico and the United States. She was born in San Francisco. In 2006, she was crowned Miss Teen Sinaloa.

Ines (El Uno) Coronel Barreras, El Reinita’s father, was a cattle rancher and Sinaloa Cartel lieutenant, doing his business in Northern California, Colorado, Arizona and Durango, Mexico. For most of her childhood, Coronel Aispuro lived in Durango and as a teenager she won several beauty pageants.

The 53-year old “El Uno” was one of El Chapo’s top marijuana smugglers, working the Southwest border region separating Mexico and Arizona and Mexico and Texas. He’s currently doing a 10-year prison term in Mexico for a 2017 drug-conspiracy conviction.

El Chapo married Emma Coronel Aispuro in 2009. The pair met in 2007 at a community dance hall and have 9-year old twin daughters. Coronel Aispuro appeared in the VH1 reality television show, “Cartel Crew.” She was a regular at her husband’s trial two years ago, unflinchingly sitting through testimony from federal agents implicating her in criminal activity and seeing her face dot the covers of New York gossip rags as the paparazzi snapped photos of her every move when going to and from court every day.