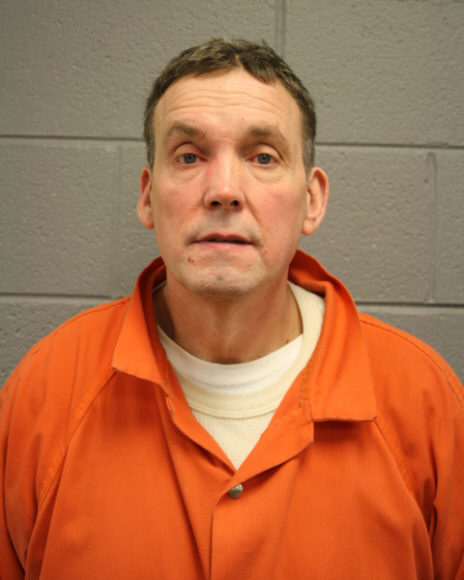 Chicago mob soldier Robert (Bobby Pinocchio) Panozzo pleaded guilty in his state racketeering case last week and with time served could hit the Windy City streets again in less than five years. The 59-year old Panozzo has been jailed since a Chicago Police Department sting caught him robbing a drug house in the summer of 2014. He accepted an 18-year prison term for running a Grand Avenue crew burglary and home invasion ring and will be eligible for parole in late 2023.

Sources say Panozzo’s attorney is negotiating a similar plea deal in another federal racketeering case Panozzo faces in which the sentence would run concurrent with his state conviction. The feds nailed him for beating up a McHenry County man while collecting a debt. <

State and federal authorities consider Panozzo a valued member of reputed Chicago mafia street boss Albert (Albie the Falcon) Vena’s inner circle. Panozzo was allegedly one of Vena’s top enforcers and his main narcotics lieutenant prior to being locked up according to sources with direct knowledge of the local mob’s power structure. Much of his daily business was conducted at a massage parlor doubling as a brothel. Panozzo’s son also pleaded guilty in the state racketeering case that took down his dear old dad, but spared Vena, called by some the “most dangerous man in Chicago.”

Nevertheless, the diminutive and dapper Vena, 70, is reportedly the prime target in an ongoing federal criminal probe examining a slew of cold-case mob murders. Vena has long held the reputation of a “hitter” in the Outfit dating back to the 1970s when he was a trusted strong-arm and collector for the now-defunct Northside crew. In contrast, Panozzo “made his bones” in the Grand Avenue regime or “Westside” crew of the 1980s and 90s run by Joey (The Clown) Lombardo, Vena’s predecessor currently living out his final years behind bars for his conviction in the historic 2007 Family Secrets Trial.