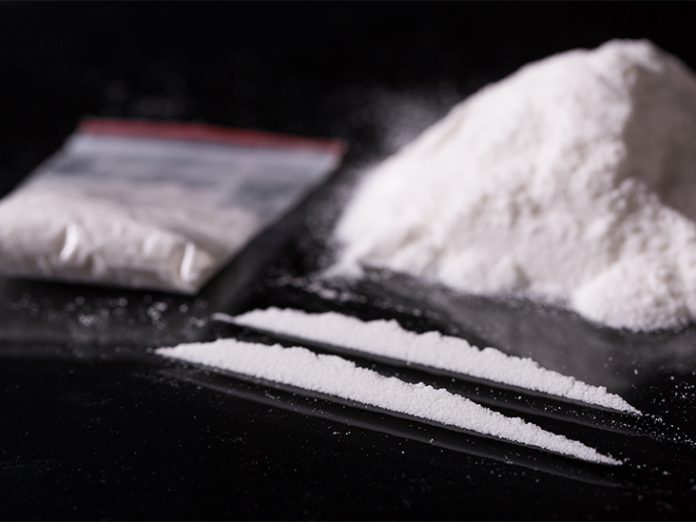 August 6, 2022 — Providence mob captain Matthew (Good Looking Matty) Guglielmetti had his crew infiltrated by an FBI agent in the 2000s and did nine years in federal prison as a result for extorting a drug shipment passing through Rhode Island. Guglielmetti pleaded guilty in the case. The feds initially penetrated Guglielmetti’s orbit in 2002 through his role in labor-unions and the construction business.

On January 21, 2005, Guglielmetti and two members of his crew were indicted after arranging a deal where the Providence wiseguys promised to protect a 67-kilo cocaine shipment for a $500,000 fee. Providence mob associates Anthony (Tony Mostaccioli) Moscarelli and Alan (Big Al) Blamires were arrested alongside Guglielmetti. Big Al Blamires maintained ties to infamous Rhode Island drug kingpin Charles (The Ghost) Kennedy.

According to court records, Guglielmetti and an undercover FBI agent met in late December 2004 to discuss a pending coke deal and the laundering of drug money. The undercover agent asked Good Looking Matty for help in his endeavors and Guglielmetti agreed to aid in the transaction after New Years.

When the cocaine arrived in Providence on January 19, 2005, Guglielmetti sent Moscarelli and Blamires to meet the undercover agent at a hotel. The undercover agent was awaiting them in a suite, flanked by a team of cops disguised as goons, and 67 kilos of blow in a series of suitcases resting on the bed. Two more undercover agents joined them and took 18 of the kilos for themselves.

Arrangements were made to have the original undercover agent deliver payment to Guglielmetti two days later. However, upon Good Looking Matty showing up to collect the money, he was arrested and

Guglielmetti was released from prison in 2014. He had previously served four and a half years as a guest of the federal government in the 1990s courtesy of a racketeering bust.

Per FBI documents, Good Looking Matty was “made” into New England’s Patriarca crime family in an October 1977 ceremony held in Boston’s North End. Court filings from his racketeering case claim he was bumped up to a capo post in the crime family in the late 1980s and eventually given control of all Patriarca mob activity in Connecticut. His father, Matthew (Big Matty) Guglielmetti, Sr. was a button man in the New England mafia and a close friend of the organization’s namesake, Raymond Patriarca.

Both Guglielmettis were nailed for hijacking liquor in 1984, but had the charges against them dropped before trial. That same year, the younger Guglielmetti engaged in a verbal sparring match with reporters and cameramen covering Patriarca’s funeral. Patriarca died of a heart attack in July 1984.

Prior to his incarceration in 2005, Guglielmetti acted as a powerbroker in the LIUNA’s Local 271 out of Johnston, Rhode Island. Enticed by an undercover FBI agent, he bought a silent stake in an FBI-sham of a construction company called Hemphill Construction and began skimming union coffers and taking kickbacks on what he believed to be money-laundering rackets being funneled through the company.

Using his connections in the LIUNA, Guglielmetti got his hooks into Capital City Concrete and was awarded a $6,000,0000 job pouring the concrete for a new parking garage adjacent to the Kent County Court House in Warwick, Rhode Island. The FBI planted a bug in Good Looking Matty’s on-site office nestled in a trailer on the property and overheard discussions between him and then New England mob boss Luigi (Baby Shacks) Manocchio. On the day before he was arrested in his 2005 case, FBI agents raided Local 271 and the offices at Capital City Concrete. Manocchio reportedly retired in 2009 and lives quietly shuffling between Providence’s Federal Hill neighborhood and his place in Florida.

In more recent developments involving Guglielmetti, sources say he has a piece of Philadelphia mob rackets being conducted in the Rhode Island and Massachusetts region. At some point after his prison release in the summer of 2014, Guglielmetti served as underboss of the Patriarca crime family, these sources allege.