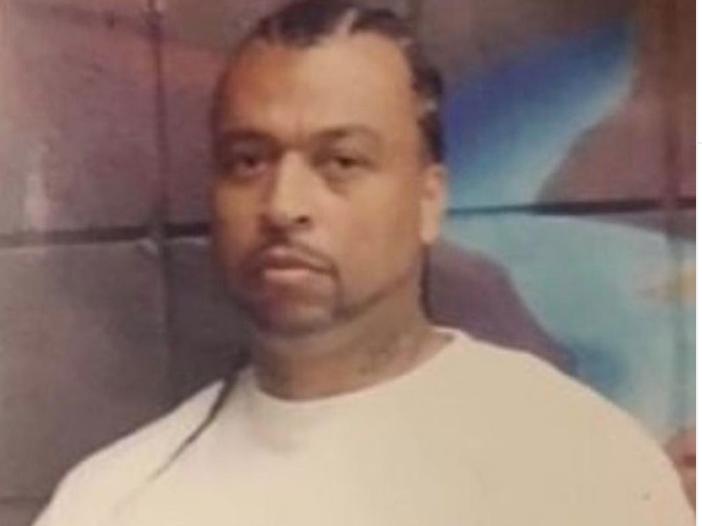 June 16, 2021 – Famous Black Mafia Family boss Demetrius (Big Meech) Flenory had his 30-year prison sentence reduced by almost four years by U.S. District Court Judge David Lawson this week. The iconic drug lord is a non-violent offender serving three decades as a guest of the federal government from the historic 2005 Operation Motor City Mafia bust. Back in the summer, Lawson denied Flenory’s motion for a compassionate release due to health concerns tied to the pandemic.

With the time shaved off his original sentence, Big Meech will now be a free man in 2028, instead of late 2031. He copped a plea in the Operation Motor City Mafia case.

Flenory and his brother, Terry (Southwest T) Flenory, founded BMF in Detroit in 1990 and soon grew it into a national powerhouse in the drug world with outlets established in some 20 different states. Their fame in the dope game brought friendships with celebrities, rappers and actors, many of whom have publicly campaigned for Big Meech’s freedom. Terry Flenory, 50, was granted a compassionate release in May 2020 because of COVID-19 concerns and ordered to finish the rest of his sentence on home confinement in Detroi

Both Flenory brothers pleaded guilty in 2007 on the eve of trial and accepted 30-year stretches for heading a continuing criminal enterprise. Barring judicial relief, the 52-year old Big Meech Flenory won’t see daylight as a free man until October 2031.

Flenory lived between Detroit and Atlanta during his days as a kingpin and was rumored to have romanced actresses Vivica A. Fox and Meagan Good. St. Louis rapper Nelly threw Big Meech a lavish 35th birthday party in Atlanta, a decadent and debaucherous 24-hour affair staged at multiple locations which drew the attention of the DEA and FBI.