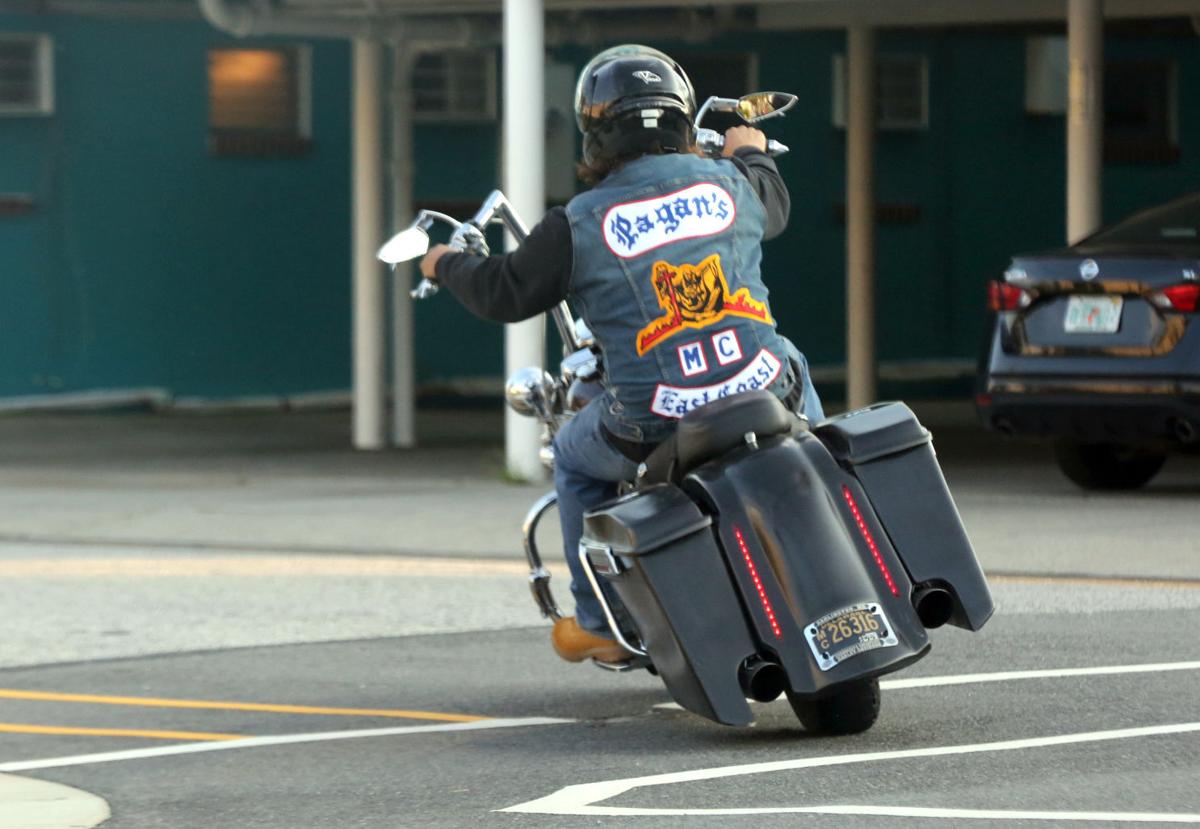 On October 21, 2020, Pittsburgh police found a revolver in Rizzo’s possession during a traffic stop. The day before, a federal task force investigating Pagan’s activity in Pennsylvania overheard Rizzo bragging of having a “judge in his pocket” on a court-authorized wire. The Pagan’s are the premier outlaw motorcycle club on the east coast.

Two months later in December, the ATF raided Rizzo’s home in McKees Rocks and found ammunition and packaged marijuana, cocaine and heroin for sale as part of their 30-person federal racketeering and narcotics trafficking case split into three separate indictments. The No. 1 defendant in the case is Pittsburgh Pagan’s MC boss William (Pittsburgh Billy) Rana. The Pittsburgh Pagan’s headquarter out of the McKees Rocks clubhouse.