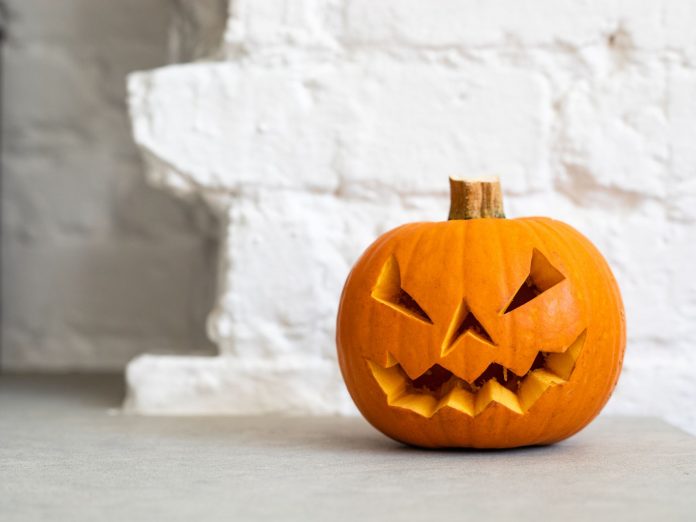 February 3, 2022 — New England mob associate David (The Pumpkin) Collins died this week of a kidney disorder at age 55. The politically-and-police connected Collins moved to the Florida in the 2000s and quickly became the state’s biggest bail bondsman.

WPRI’s Tim White, a New England crime reporter and mob historian with few, if any equals, broke the news of Collins’ passing Wednesday. Collins had ties to the disgraced two-time Mayor of Providence Buddy Cianci (d. of colon cancer in 2016) and Urbano Prignano, the late Chief of the Providence Police Department.

In his younger days, Collins worked for mob leaders in the Providence wing of New England’s Patriarca crime family, per sources. Due to his criminal record being suspiciously expunged in the Rhode Island court system so he could get licensed as a bail bondsman, rumors have circulated for years that Collins was a top-echelon government informant. The shadowy expungement was exposed in a Providence-Journal article in 1999 prior to the “Pumpkin of Federal Hill” dashing off to South Florida. One police officer quoted in the story described Collins having unfettered access to Providence Police Department headquarters under Prignano, an assertion Prignano strongly denied.

Former Providence mob capo Bobby (The Cigar) DeLuca was caught on an FBI wire of a prison phone discussing a consultation he had with Collins regarding his future testimony against one-time New England mob don Francis (Cadillac Frank) Salemme at his 2018 murder trial. Both DeLuca and Salemme were dragged out of the Witness Protection Program and charged with the May 1993 gangland slaying of mob associate and nightclub owner Stevie DiS

Salemme, 88, was found guilty and sentenced to life behind bars for ordering DiSarro strangled to death inside the kitchen of his Sharon, Massachusetts home. DeLuca, 76, and his brother Joe, were tasked with disposing of DiSarro’s body underneath a Providence textile mill. Collins had knowledge of the DeLuca brothers’ role in the DiSarro conspiracy almost immediately, per two sources with first-hand knowledge of the murder.

The 43-year old DiSarro was partners with Cadillac Frank in a rock-&-roll club turned go-go bar in South Boston and Salemme feared DiSarro, who was facing a mounting bank fraud investigation of his own, had been cooperating with the FBI and IRS. A Rhode Island native, DiSarro was a godson to Providence mob powerhouse Nicky Bianco, Cadillac Frank’s predecessor as don of the Patriarca clan.

According to sources, Collins worked for DeLuca in the late 1980s and early 1990s in the burglary and drug business. Collins had at least two felony convictions on his criminal record, including one for armed robbery. Per one Rhode Island Police reported dated February 1990, Collins was one of several young-buck mob aspirants DeLuca used to shuffle messages back and forth with Bianco. Once Bianco was imprisoned for racketeering in 1991, Collins sometimes drove messages from Bobby the Cigar in Providence to Salemme in Boston, sources claim. The tape of the DeLuca brothers discussing Collins and Salemme was played for the jury at Salemme’s trial.

Bianco died behind bars of ALS in 1994. Joe DeLuca, who also testified at the three-month long trial, received induction into the Patriarca crime family because of his role in the clean-up following DiSarro’s murder — he took possession of DiSarro’s dead body from Salemme in the hours after he was slain and delivered it to Bobby the Cigar for burial.