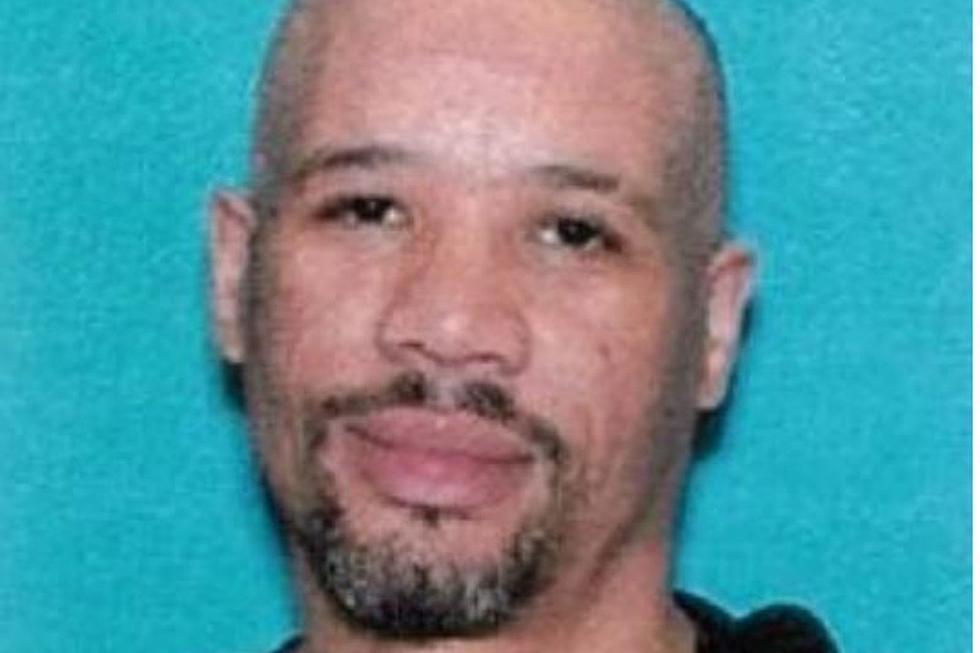 Former Springfield, Massachusetts Latin Kings boss Mike (King Clumsy) Marrero pleaded guilty in the epic Operation Throne Down from 2019 targeting more than 60 Latin Kings up and down the East Coast. That’s more than three quarters of the defendants in the case down for the count and headed for a stay at a federal correctional facility.

Springfield is the Latin Kings’ “county seat” in the region. The Western Massachusetts town is a melting pot of Italian, Latino, Irish, Greek and Middle Eastern communities, creating a diverse underworld landscape.

The 40-year old Marrero was promoted to Massachusetts enforcer in the months before he was arrested in the case. His plea deal gives Uncle Sam a 42-0 lead on the Latin Kings, as King Clumsy is the 42nd co-defendant in the case to be convicted of the drug and racketeering charges.

Court documents indicate King Clumsy came up through the ranks of the Latin Kings in the New Bedford chapter. He will be sentenced this summer.

The No. 1 defendant in the case, Springfield’s Michael (King Merlin) Cecchetelli, is the Latin Kings East Coast region boss, per the Operation Throne Down indictment. Cecchetelli, 42, has pleaded not guilty and is awaiting trial.

Even though the Latin Kings are mainly a Hispanic criminal organization, Cecchetelli has risen through the ranks as an Italian. Per court documents, the King Merlin reports directly to Latin Kings national administrators in Chicago and is connected to the Genovese crime family out of New York via the Genovese syndicate’s Western Massachusetts wing.