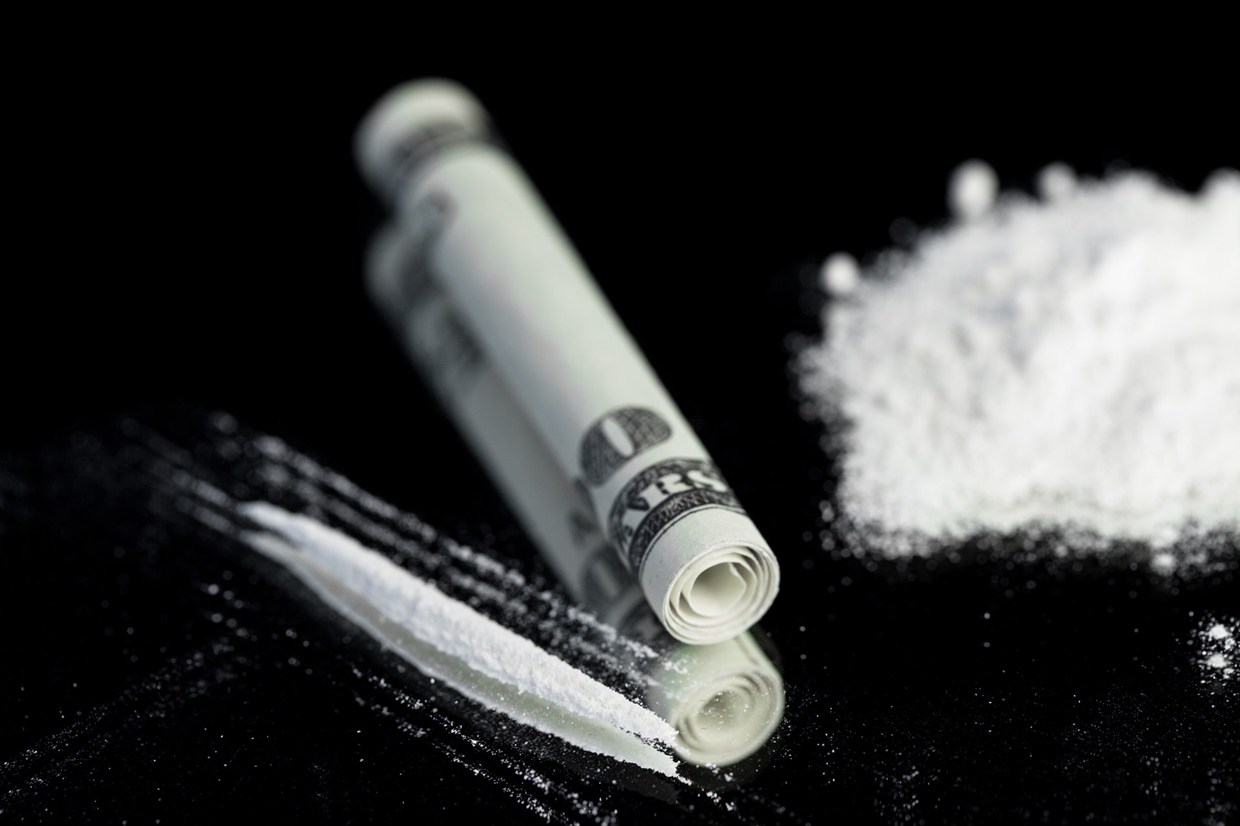 The underworld in Detroit has a distinct old school flavor to it so far in 2015. Last month, Francis (Big Frank Nitti) Usher, the Motor City’s biggest drug dealer of the late 1970s, was locked up by the feds for heroin dealing. Now, comes word that Cliff Jones, one of the city’s all-time most-feared and reportedly most-lethal gangland figures, prominent in the 1980s and 1990s and an early-age protégé of Usher’s, is back in federal custody, as well.

Like teacher, like student. While Usher is a suspect in at least 15 murders, Jones has his former mentor beat by a mile – he’s suspected in personally taking part or ordering over 50 homicides.

The 56-year old Jones, his son and namesake, Cliff Jones, Jr. and another Detroiter named Mark Williams, were indicted in Mississippi this spring for purchasing five kilos of cocaine and one kilo of heroin from an undercover DEA agent and allegedly overseeing a narcotics and racketeering ring that imported drugs into Detroit from out-of-state regions on the west coast and down south. His career in the dope game began as a teenager in the 1970s and an eager and able associate of Usher’s and Usher’s infamously-violent Murder Row gang.

Jones, Jr., 25, and Williams, 45, pled guilty to the charges this week. The elder Jones remains imprisoned in Mississippi awaiting trial, facing another two decades behind bars if convicted on his current charges. In 2012, Jones was released from 19 years in the clink tied to his 1994 conviction for large-scale drug-pushing, robbery, illegal firearm possession and conspiracy to murder a witness against him.

“This is the definition of dangerous we’re talking about if you’re discussing Cliff Jones and the type of individuals he keeps company with,” said a retired DEA agent who worked the 1990s Jones case. “He’d kill you if you looked at him funny. He doesn’t value human life like you or I do. He never had the flashy nickname or charismatic persona to make him much fodder for the press around here. All he did was bring murder and mayhem.”

According to the March indictment and sources close to the case, Jones’ new narcotics-trafficking endeavor was running on empty before it ever took off. A fellow inmate claiming to be a drug source Jones met in a federal correctional institute right before being sprung in the summer of 2012 turned out to be a confidential informant and once Jones got back on the streets the Mississippi-based wholesaler he began using to buy drugs to shuttle up to Michigan for distribution – a wholesaler he was introduced to by the “CI” he met in prison – was eventually revealed to be an undercover DEA agent.

At a meeting with the government mole in 2013, Jones, who had moved to Los Angeles, was shown 25 kilos of cocaine in a warehouse and given access to a secretly-created DEA bank account to place money in after making his drug orders. The bank account received close to $70,000, deposited by Jones in California over a 10-month period. Dealings between Jones and the undercover agent continued until this winter.

After learning the tricks of the drug and overall gangster trade as a youngster from the legendary “Big Frank Nitti” on Detroit’s treacherous eastside and doing a prison stint for armed robbery and manslaughter, Jones joined forces with 1980s-era Motor City crack kingpin Demetrius Holloway, soon becoming Holloway’s No. 1 enforcer and a frontline lieutenant in his conflict with the volatile Best Friends gang. Starting off as muscle for Holloway’s operation, the trigger-happy Best Friends, headed by the four brutish and beefy Brown brothers, ambitiously branched off on their own and declared war on their former boss, leaving a trail of bodies in the wake of their quest to wrestle control of the Detroit drug world from Holloway.

When Gregory (Ghost) Brown and Ezra (Wizard) Brown were both killed in the same week in 1986, Jones’ name surfaced as a top suspect and tagged as a possible triggerman in the slayings. When Holloway was murdered in 1990, gunned down in a popular urban men’s clothier in downtown Detroit called The Broadway, two members of Jones’ crew, Lester (Little Les) Milton and Thomas (Toe-Tag Tommy) Milton were charged and convicted, paving the way for Jones to assume command of Holloway’s lucrative wholesale coke business. Whether Jones was actually involved in the planning or ordering of Holloway’s murder is up for debate – the Milton boys were unstable drug addicts prone to have taken payment from a any variety of Holloway’s many enemies to do him in, per multiple sources familiar with the situation.

For nearly the next three years, until his indictment in February 1993, Jones and his “Monster Squad” might have been the biggest dope crew in Detroit. He was no longer merely feared and respected, he was rich, buying an estate in the suburbs and several expensive automobiles he would be seen tooling around town in. Prior to reaching trial, Jones and his right-hand man Erie (Pony Tail) Adams discovered that an associate of theirs named Brian McClendon had given them up to the feds (brokering a 3 kilo buy with undercover FBI agents) and attempted to have him killed.

The Jones camp’s attorney, Timothy Crawford, would go on to be convicted of aiding the Jones organization in its conspiracy to kill McClendon. Court records related to the case, describe a hostile takeover by Jones and Adams of the office space in Detroit that housed Crawford’s law firm around 1992, where the drug gang basically set-up shop in the firm’s conference room and physically intimidated the firm’s lawyers.

Larry (Beanie) Jones, one of Cliff’s brothers and lieutenants, was murdered in the months following Cliff’s 1994 imprisonment.