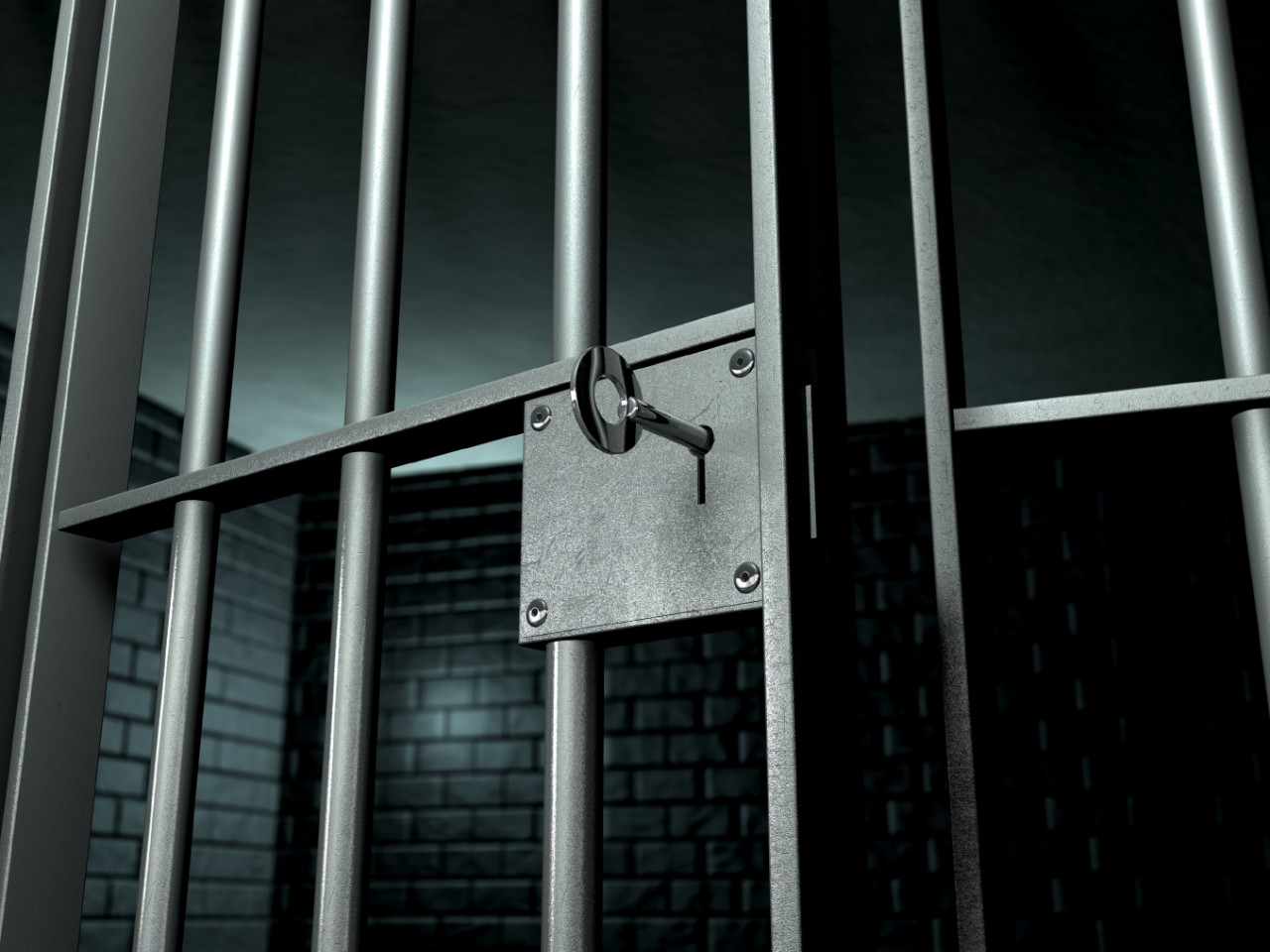 Slam goes the cellblock door. Detroit mobster Giuseppe (Joe the Hood) D’Anna is headed to the Big House. He agreed to a plea deal in his extortion and racketeering case last week tied to their near-death beating of a rival restaurant owner and attempted shakedown victim. D’Anna, a reputed capo stationed on the suburban eastside of the Motor City, will do three years in prison as a result of the plea. His brother and former co-defendant, Girolamo (Mimmo) D’Anna had the charges dropped.

Less than five years ago, the D’Annas were convicted of assault via a controversial plea in a state case related to the same incident which occurred in 2011 in Shelby Township, Michigan and both did less than four months in Macomb County Jail, while serving the rest of their time on home confinement. Dissatisfied with the punishment doled out in state court, the Feds came in and dropped a RICO on the Sicilian-born and raised D’Anna brothers in the winter of 2013.

In April 2011, the 63-year old Joe D’Anna lived up to his nickname by attacking fellow-Sicilian Pietro Ventimiglia (owner of Nona’s Kitchen Italian eatery next across the street from D’Anna’s-then headquarters Tirami Su Ristorante) with a baseball bat, cracking Ventimiglia 12 times in the face, head, neck and torso, threatening to kill him and harm his family back in the homeland if he didn’t start paying a street tax to operate as he screamed “Don’t you know who I am?.”

Mimmo D’Anna, 52, stood watch at the door as the attack took place. The pair of wiseguy siblings had been trying to extort Ventimiglia for over two years.

Ventimiglia was hospitalized for two weeks following the assault and suffered broken bones cracked ribs and a cracked skull. His Nona’s Kitchen remains open and thriving. D’Anna’s restaurant has since shuttered after a rebranding effort to distance itself from the bad publicity.

Previously, Joe D’Anna had been pinched for loan fraud in New York and paid a $5,000 fine. He was represented in court by prominent Michigan criminal defense attorney James Thomas, famous for repping imprisoned former Detroit Mayor Kwame Kilpatrick (serving 28 years on his own RICO).

According to exclusive GR sources, Joe D’Anna was upped to captain status in the Detroit mafia over the course of the five years since he took the original charge. The D’Anna brothers, having long headed the “zip” faction of the crime family, are great nephews of deceased MoTown auto-industry capo Anthony (Tony Cars) D’Anna and were close to both boss Giacomo (Black Jack) Tocco and underboss Anthony (Tony Z) Zerilli, the leaders of the mob in Michigan from the 1970s through the first portion of the New Millennium.

Tony D’Anna died of natural causes in 1984. Tocco and Zerilli in 2014 and 2015 respectively. Per two GR sources, Tocco promoted Joe D’Anna to a captain’s post in one of his final decisions as don. First cousins and former best friends, Tocco and Zerilli had a major falling out prior to their deaths over the pair’s 1996 Operation GameTax indictment – Tocco was convicted at trial in 1998, Zerilli in 2002.

“The D’Anna’s knew how to play both sides of the fence with those two,” said one source. “They told both Jack and Tony Z what they wanted to hear. It was all love when they were with one of them, but then they’d be in the other’s ear about how bad that one or this one was when they were with them.”