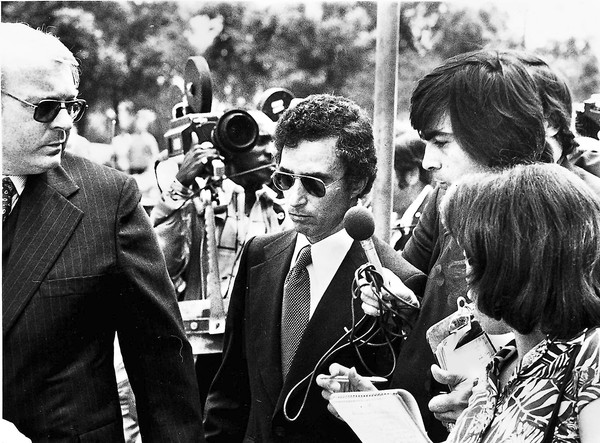 Notoriously trigger-happy Chicago mob hit man and Cicero crew lieutenant Harry (the Hook) Aleman was a suspect in more than a dozen murders in a half-dozen years in the 1970s, imposing order on the Windy City streets with his violent antics on behalf of his uncle and Outfit power Joe Ferriola. Aleman, who was half Italian and half Hispanic, died in prison in 2010.

Below is a list of the 17 gangland executions Aleman was suspected of committing between 1971-1977:

Oct. 19, 1971: Chicago mobster Salvatore (Sambo) Cesario, 53, is clubbed and shot to death by two masked men as he sat with his wife in lawn chairs in front of his home smoking a cigar

Sept. 27, 1972: Labor union-connected Chicago mob associate, Billy Logan, 37, a Teamsters steward and ex-husband of Aleman’s cousin, is shotgunned to death in front of his home