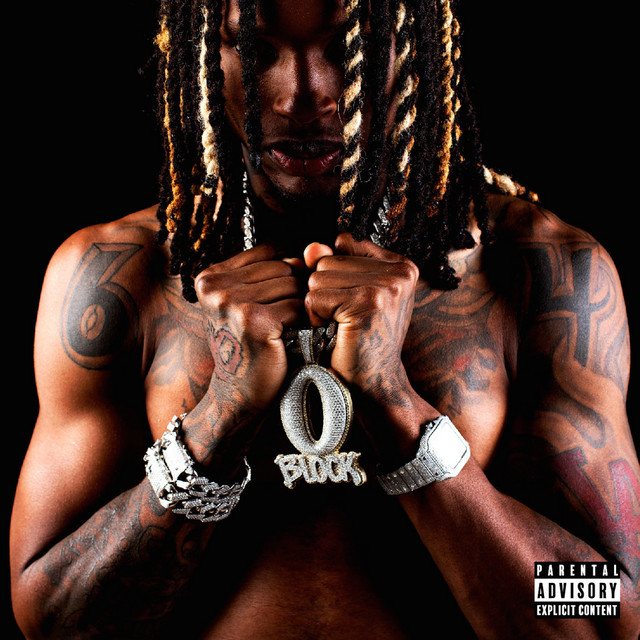 August 24, 2022 — Deceased Chicago rapper King Von was the triggerman in three street-gang murders in the years preceding his own violent demise, according to a new press release issued by the Chicago Police Department in an effort to clear cold-case homicides. He had just released his much-anticipated debut studio album Welcome To O-Block days before he was killed two years ago. His breakout single Crazy Story dropped in December 2018.

Born Dayvon Bennett, King Von proudly repped the “O-Block” set of the Black Disciples street gang. He was shot to death on November 6, 2020 outside an Atlanta hookah lounge in a volley of gunfire that broke out between King Von’s crew and the Quando Rondo rap entourage.

King Von, 26, was signed to Drill Rap pioneer Lil Durk’s Only The Family (OTF) label out of Chi-Town distributed by Sony Music Group. OTF was originally signed to French Montana’s Coke Boys label. Welcome To O-Block had come out on October 29, 2020. A week later, King Von was dead.

The Black Disciples are at war with the larger Gangster Disciples street gang led by the legendary Larry (The Chief) Hoover from his federal prison cell in Florence, Colorado, according to recent court filings. Hoover, close to turning 72, founded the GDs in the late 1960s and has been locked up since 1973 on a murder case stemming from a robbery of GD drug stash.

The murders CPD are officially pinning on King Von were allegedly all related to the strife between the GDs and the BDs in some way or another and include the 2012 homicide of Modell McCambry and the spring 2014 killings of Gakirah (K.I.) Barnes and Malcom Stuckey. Barnes and Stuckey were murdered six weeks apart, with Barnes being gunned down on April 12 and Stuckey finding himself collateral damage in the gang war on May 29.

Stuckey. a college basketball player back home in Chicago for summer vacation was caught in the crossfire pulling up in his Pontiac Grand Prix to a house party in the city’s Englewood neighborhood. He was shot in the head behind the wheel of the Grand Prix, when King Von decided to target attending Gangster Disciples with automatic weapon fire and Stuckey and his vehicle inadvertently got in the way.

McCanbry and Barnes were both teenagers with long police rap sheets tying them to past murders, respectively. Eyewitnesses place King Von at the scene of the crime in McCambry homicide carried out on a cousin’s porch on Chicago’s Southside.

King Von was initially charged in both the Barnes and Stuckey slayings, but had the cases against him dropped before trial in each instance. Barnes was a feared female hit woman working for the Gangster Disciples St. Lawrence Boys Crew in Chicago, a suspect in a number of gangland homicides herself at the time of her death.

Lil Durk and King Von were arrested together in Atlanta in 2019 for assault and robbery. Lil Durk’s debut studio release Remember My Name came out in 2015 and sent the music industry aflutter. The album release birthed the Drill Rap movement. Most of King Von’s highest-grossing singles featured guest appearances by Lil Durk and other OTF members and affiliates.