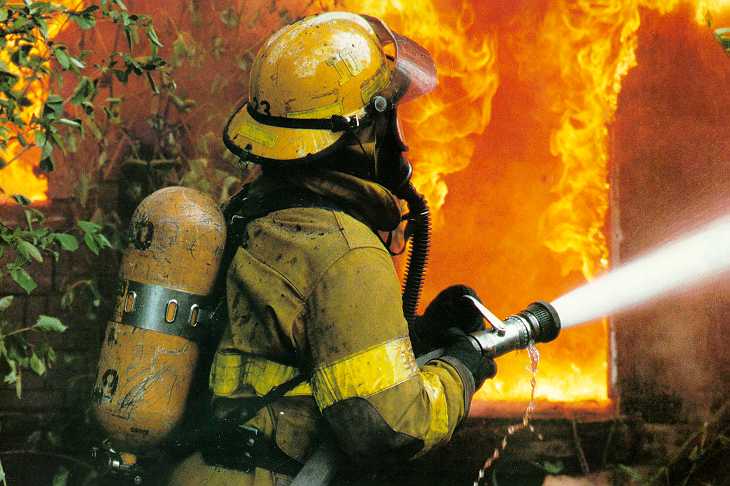 All the attention the government is paying to reputed Chicago mafia chieftain Albert (Albie the Falcon) Vena lately could result in collateral damage for his alleged No. 2 in charge Christopher (Christy the Nose) Spina – a longtime suspected Windy City wiseguy who has never been convicted of a felony –, per sources. Spina’s name has arisen frequently in the multi-agency criminal investigation launched against Vena in the last 18 months, claim law enforcement personnel familiar with the intense inquiry.

The tiny, yet venerable Vena, 67, is said to be the Chicago mob’s captain tasked with ruling over the city’s Westside or Grand Avenue crew. He’s been called the most feared man in the Illinois underworld operating today.

The 62-year old Christy the Nose, a tried-and-true, born-and-raised Westsider, is Vena’s primary “buffer,” according to Outfit insiders, keeping busy on a daily basis by zig-zagging his way around town issuing Albie the Falcon’s directives and shuffling messages back and forth from Vena and the syndicate’s other factions and administration. His presence is often noted by FBI surveillance squads visiting and eating with Vena at the Grand Avenue crew’s unofficial clubhouse and dining room, La Scarola restaurant located at the corner of Grand and Halsted. Weary of bugs possibly planted in the yummy, intimate Italian eatery, Vena and Spina are fans of “walk-and-talks” on the street outside of and alleyways surrounding the restaurant to discuss business and per sources, rarely talk shop inside La Scarola, a loose edict enacted in the old days when the Westside belonged to Grand Avenue Godfather Joseph (Joey the Clown) Lombardo, Vena’s predecessor and the crime family’s colorful consigliere in the 1990s and first half of the 2000s.

The legendary Joey Lombardo, 86, is ailing behind bars, suffering from a variety of health issues as he serves a life prison sentence imposed following his 2007 conviction for murder (1974 slaying of his former business partner-turned-informant Danny Seifert) in the landmark Operation Family Secrets case. He lorded over Chicago’s Westside for more than 30 years, embedding himself in the community and wisecracking and killing his way into Windy City gangland infamy.

Spina began his own rise in local mob circles as Joey the Clown’s driver and personal emissary. In 1993, he had moved from the cramped westside to a luxury apartment downtown off ritzy Lake Shore Drive and was caught billing the city of Chicago for his daily chauffeuring of Lombardo. Employed in the city’s Department of Transportation, Spina was charging the city $30 per hour and the only transportation he was providing was for Joey the Clown. He was observed by FBI units shuttling Lombardo to mob meet-ups across the area with a laundry list of Outfit brass. His hiring and on-the-job behavior was later attributed to his direct superior in the DOT being a degenerate gambler who owed the Chicago mafia literally millions of dollars in losses on sports bets.

When he was first hired in at the DOT in the 1980s, Spina was assigned to a positon as a foreman at a scrap yard. He would be removed from his post after being caught stealing the scrap metal he was in charge of watching and selling it on the black market. Despite the indiscretion, he wasn’t fired, merely transferred to the DOT’s Bureau of Signs & Markings.

The Lombardo-chauffering incident looked like it would be the end of the line for Christy the Nose on the city’s payroll. It wasn’t though. Recommended fired again, he was initially indefinitely suspended from work only to be reinstated via an order by a Cook County circuit judge.

His alleged interest in a pair of trucking businesses raised eyebrows with the government, too, although never resulted in any charges. Spina was suspected to have a silent piece of interest in Spingee Trucking, which corralled several suspicious six-figure city contracts, and Chica Trucking, one of over a dozen hauling companies caught up in the mid-2000s Hired Truck Program scandal. Chica Trucking was co-owned by Spina’s brother and sister-in-law.

The Hired Truck Scandal rocked Chicago and was birthed by a newspaper expose printed in the Chicago Sun-Times revealing the city’s program privatizing municipal trucking contracts was a haven for bribes, kickbacks and mafia infiltration. The program was discontinued in 2006 and the media scrutiny led to the FBI coming in and bringing a slew of criminal charges in a subsequent probe of program protocol.

The Outfit’s point man in the lucrative scam was Teamster and Windy City mob stalwart Nicholas (Nick the Stick) LoCocco, who died after being thrown off a horse in 2004 weeks following being indicted in a death that left questions, considering its’ timing. LoCocco’s right-hand man in the operation, John (Johnny Quarters) Boyle pled guilty and did six years in prison.

According to sources with knowledge of the FBI’s current probe into Albie Vena’s activities, Spina’s time tiptoeing through the minefields, avoiding criminal charges, could be coming to a close if Vena is eventually indicted.

“The Nose knows he’s being watched very carefully, it’s no secret,” said one source in Illinois law enforcement. “The noose is tightening around Albie and Spina’s feeling it. We want them both to feel it. Don’t be surprised if Spina’s is sitting next to Albie at trial when it’s all said and done with all of this ”

The feds have been in full-court press mode, trying to build a case against Vena ever since the last part of 2013 when Spina’s first cousin, Jeff Hollingshead, another Vena lieutenant flipped and helped the FBI and Cook County Sherriff’s Department bust Vena’s third-in-command, 56-year old Robert (Bobby Pinocchio) Panozzo, a Grand Avenue crew veteran facing racketeering charges (Hollingshead’s and his wife’s cooperation aided police in ensnaring Panozzo in a sting staged in July 2014 and catching him red-handed robbing what he thought was a drug-stash house ). Hollingshead is in prison as well, looking at 40 years behind bars on racketeering and kidnapping charges.