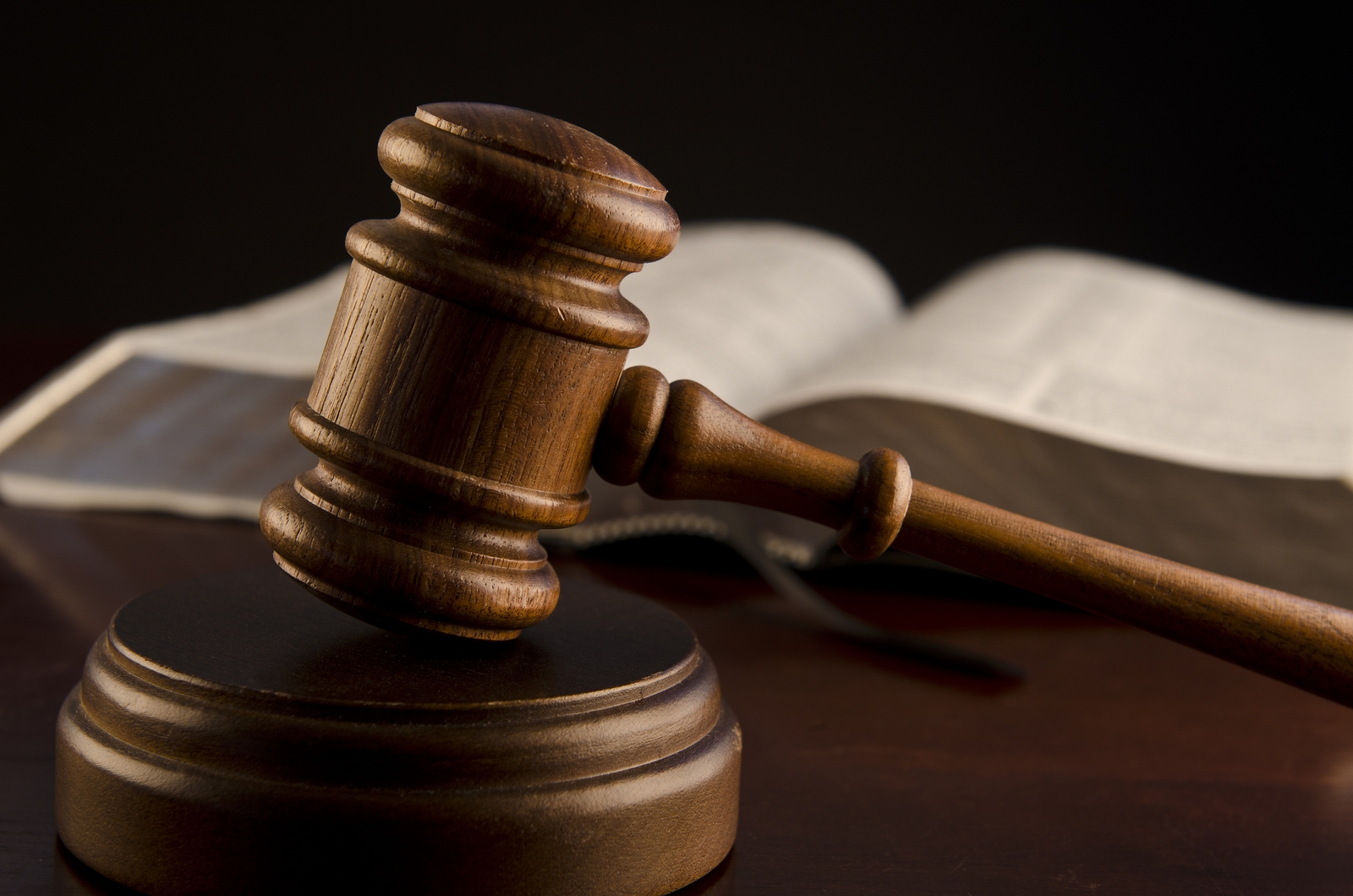 Windy City wiseguy John (Pudgy) Matassa, Jr. copped a plea this week and will do a year and a half in the joint for embezzling funds from Local 711 of the Independent Union of Amalgamated Workers. The corpulent and congenial 67-year old Matassa., a valued advisor to a number of top bosses in the Chicago mob and a seasoned labor racketeer, was indicted in federal court in May 2017 on ten counts of fraud for putting his wife in a “no-show” job at the IUAW and lying to receive insurance benefits from an early-retirement plan. He’s set to plead guilty to two counts of fraud and will do 14-to-21 months behind bars, per his agreement with prosecutors.

Despite being booted from the Laborers International Union of North America (LIUNA) for his extensive mafia ties in 1999, Matassa finagled his way into the IUAW and rose to become Local 711’s Secretary-Treasurer before retiring in 2015. He was personally writing his wife checks from union coffers and depositing them directly into the couple’s bank account.

Matassa has held “Outfit” leadership posts in the past, having served as a captain in the 1990s and acting consigliere more recently. According to the Chicago Crime Commission, Matassa was the final capo of the Chicago mob’s historic Northside crew before it was absorbed by the Grand Avenue crew at the dawning of the New Millennium. Earlier this decade, in his capacity as consigliere he helped guide the crime family through a transition of power on the street from Michael (Fat Mike) Sarno to Salvatore (Solly D) DeLaurentis. Sarno was convicted of extortion in 2010 and jailed.

DeLaurentis, 80, and Matassa were “made” together in the same Father’s Day 1989 induction ceremony. Matassa’s dad, John Matassa, Sr., was a Chicago policeman and driver and bodyguard for slain Outfit boss Sam (Momo) Giancana in the 1950s and 1960s. Giancana, one of America’s most well-known mafia dons of his era, was killed in 1975.

Per sources, Matassa provides frequent counsel to both DeLaurentis, in his dad’s old stomping grounds of Cicero, as well as Solly D’s reputed street boss, Albert (Albie the Falcon) Vena, stationed on Grand Avenue. Matassa was groomed in area mob affairs by Northside crew skippers Vincent (Innocent Vince) Solano and Michael (Mikey the Fireplug) Glitta, both deceased. Vena got his start in the Northside crew too

Glitta called Matassa his “nephew” even though in reality Matassa was his cousin. Matassa learned the inner workings of the mafia chauffeuring Glitta around town when he was a young-pup Goodfella in the 1970s and “made his bones” aiding him in a takeover of large swaths of the Windy City pornography racket in the 1980s. He eventually succeeded Vince Solano as Northside crew chief.

A few years back, Matassa’s name surfaced in the probe of a murder plot connected to the Outfit’s unsuccessful attempt to locate turncoat, Nick (Nicky Slim) Calabrese, a former hit man, in the Witness Protection Program and kill him before he could testify at the 2007 Operation Family Secrets trial. Matassa was allegedly the go-between for high-ranking Chicago mobsters getting inside information on Calabrese’s whereabouts from a U.S. Marshal.