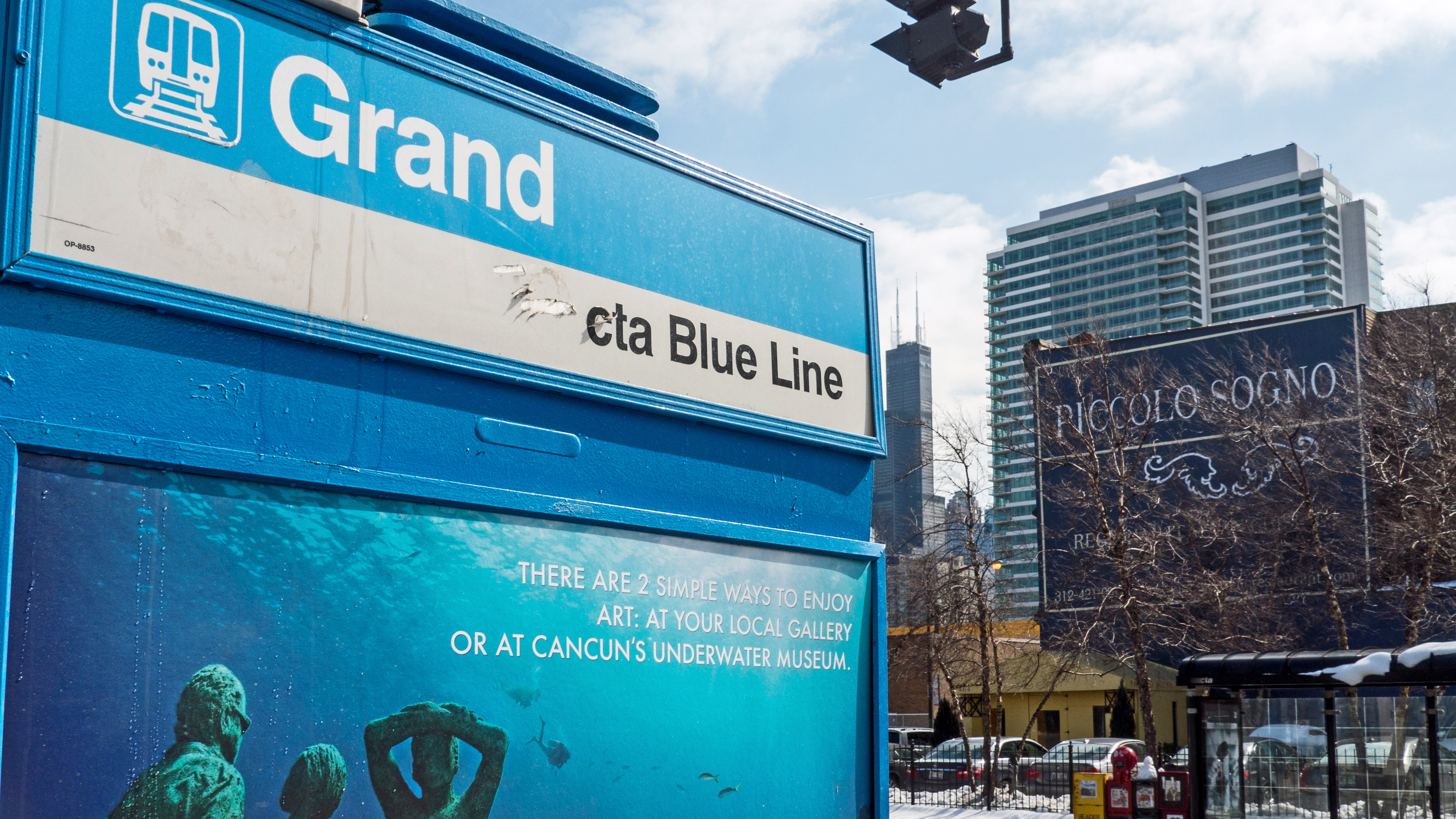 The jailing of Chicago mobster Robert (Bobby Pinocchio) Panozzo in 2014 has put a crimp in the drug dealing activities of his Grand Avenue crew on the Windy City’s westside, according to exclusive Gangster Report sources. Panozzo’s absence is cutting into the crew’s bottom line, these sources claim, and has captain and Panozzo confidant Albert (Albie the Falcon) Vena scrambling to fill his buddy’s former spot in the regime.

Last summer, Panozzo was federally indicted as the leader of a sub-unit within the Grand Avenue crew, charged with racketeering and overseeing a violent robbery and home invasion ring targeting drug dealers. He’s pled not guilty to the charges and is being held without bail while awaiting trial on the so-called Operation Crew Cut case. In one home invasion attack, Bobby Pinocchio hacked off a man’s ear with a samurai sword.

The FBI believes the 55-year old Panozzo was Vena’s No. 1 lieutenant. Vena is alleged to have taken over as capo of Grand Avenue back in 2006 when his and Panozzo’s mafia mentor, Joseph (Joey the Clown) Lombardo, the Outfit’s consigliere, was locked up and eventually convicted in the government’s landmark Operation Family Secrets case which laid 18 gangland murders and slew of racketeering counts spanning almost four decades at the doorstep of 14 Illinois wiseguys.

A source describes Panozzo’s role in the Outfit prior to his arrest as Vena’s unofficial “chief of staff,” acting as a frequent buffer between Vena and the street and the Grand Avenue regime’s “drug and juice loan guy,” handling all of the crew’s affairs related to narcotics (part of his 2014 bust includes allegations of drug trafficking) and loansharking, in addition to the home invasion ring he was running. He was known to earn heavily off the drug ops, lining his and Vena’s pockets handsomely, per sources, with his control of a wide section of the westside cocaine trade in Chicago. These same sources assert that while Vena has been able to plug the gap in his crew’s juice loan business with Bobby Pinocchio off the grid for the foreseeable future, he hasn’t done the same with his drug activities.

“Albie’s pretty upset, it’s hurting his bottom line, which is hurting the Outfit bosses bottom line,” one source said. “He got an earful at a meeting recently with the Cicero guys (another crew) and it sent him through the roof. He’s tried a couple different people in Bobby’s spot, but none of them can do what Bobby did. Nothing gets Albie going like losing money and then getting his balls busted about it.”

Vena and Panozzo were seen by FBI agents eating lunch with Chicago cop-turned-Goodfella Steve Mandell in the summer of 2012 at the unofficial Grand Avenue crew dining room, La Scarola, a westside mob hangout for years. Mandell was convicted last year of attempting to kidnap, torture and murder a series of associates to seize their businesses. Vena reportedly rejected Mandell’s request to go on his killing spree, but Mandell still managed to take a northside storefront and turn it into a torture chamber he referred to ominously as “Club Med” prior to his arrest.

Joey Lombardo, 86, used to hold court at La Scarola located at the corner of Grand Avenue and Halsted on a regular basis. In 1994, Vena was acquitted of the 1992 gangland execution of Outfit associate and drug dealer Sam Taglia, a mob hit allegedly set in motion by Lombardo for Joey the Clown’s belief that Taglia stole from him while he was away serving practically a decade in prison for bribing a Las Vegas politician. Taglia was last seen alive leaving his home with Vena. His body was found stuffed in the trunk of his Cadillac, shot in the back of the head, his throat slashed.

Panozzo is also under indictment in Rockford, Illinois, a city located between Chicago and Milwaukee, for assaulting a debtor and attempting to blow another’s car up. Combined with the Operation Crew Cut charges, he’s staring at a potential 75 years behind bars if convicted in both cases.

Back in 2005, Panozzo and his longtime best friend and partner-in-crime Paul Koroluk were pinched on burglary charges and did almost five years in the can apiece. Koroluk, like Panozzo, came up under Joey Lombardo. Specifically, as young thieving hoods they were members of a burglary crew led by Joey the Clown’s driver James (Jimmy Legs) D’Antonio. Lombardo tagged Panozzo with his nickname “Pinocchio” after the old child’s tale about a wooden boy whose nose grows every time he lies in honor of Panozzo’s mastery of the art of deception.

Further problems for Bobby Pinocchio arose when his driver Jeff Hollingshead flipped facing a similar case. Hollingshead tipped the Feds off to a murder the Panozzo crew was planning of a witness in another string of home invasions (included in his own indictment) and a 1987 cold homicide case in which Hollingshead claims Panozzo bragged of killing an elderly woman after having her sign over her assets to him. Chicago Police confirm a similar unsolved murder from that same time that matches Hollingshead’s description.