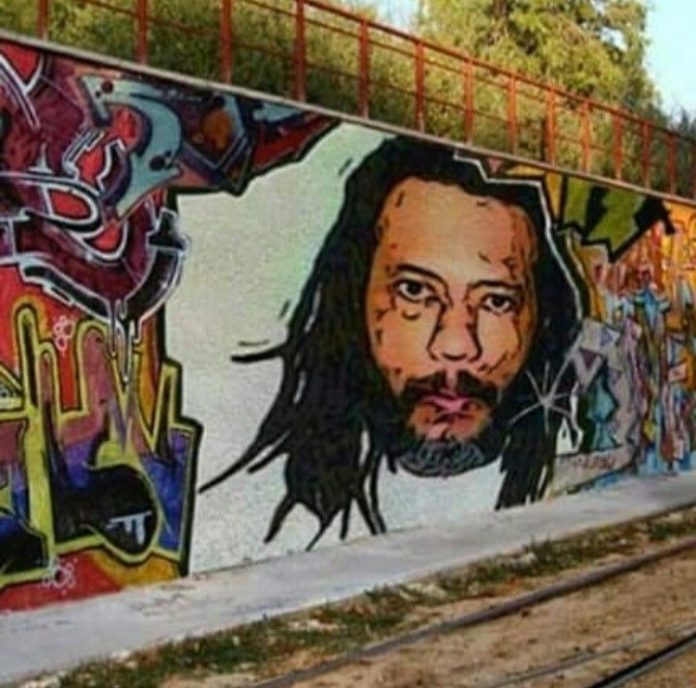 “I’m no longer the Larry Hoover people talk about, write about or the master criminal figure the government describes. I understand some misguided people hold my past life in high regard and see me as a symbol. I wish that was not so, Regardless, these people are apart from me and do what they do with zero encouragement or direction from me. To be clear, if I did have the ability to influence these people, I’d ask them to forget about me and forsake the street gang life forever. I have long since renounced any and all association with criminal organizations of any kind and their membership. I am no longer a member, leader, elder statesman of the Gangster Disciples. I want nothing to do with them now and forever.”

Hoover, 71, founded the Gangster Disciples in the late 1960s on the Windy City’s Southside. He’s been behind bars since 1973 when he was found guilty for green-lighting murder of William (Pookie) Young in state court. Young was caught stealing from the GD organization. Hoover’s federal drug conviction came in 1996 courtesy of the historic Operation Headache case which saw FBI agents place recording devices in visitor badges of Hoover’s most trusted lieutenants responsible for relaying Hoover’s rulings and edicts to the street

According to sources in federal law enforcement, Hoover remains a top-priority target of the Justice Department in Washington D.C.; these sources say the DEA and ATF considers Hoover the No. 1 African-American crime lord in the country and still holds sway over close to 30,000 GDs spread across 14 states from his SUPERMAX prison cell in Colorado.

Subpoenas from a sitting federal grand jury were issued back in the winter for 22 incorporated companies connected to Hoover, including his defense fund and several other community-enrichment centered businesses. The grand jury was first convened in 2020, per sources. Prosecutors in other cases have accused Hoover of passing orders in regards to shot-calling responsibilities on the street through prison bibles.

Criminal appellate attorney Jennifer Bonjean is now representing Hoover. Bonjean was on the Bill Cosby appellate team that sprung the comic icon Cosby from his prison sentence for sexual assault. Kanye West and Drake headlined a rap concert last year to raise awareness for Hoover’s fight for freedom. Hoover reportedly didn’t endorse the concert that cost $10,000,000 and was streamed live on Amazon to stage at the L.A. Coliseum, telling his inner circle the entire event would be counterproductive.